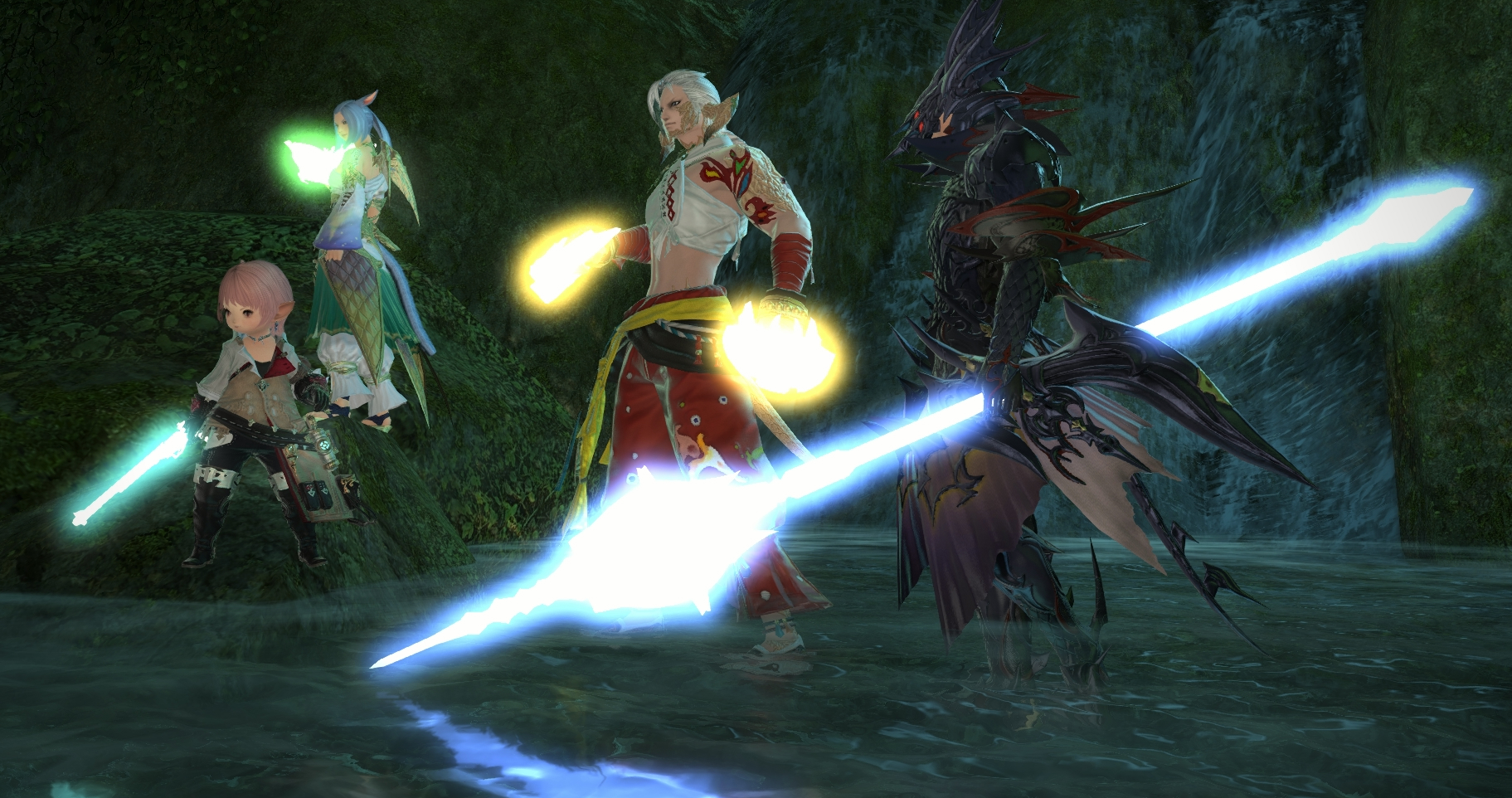 Returning owners who have been inactive for 30 days

Square Enix has hit a record number of players for Final Fantasy XIV, but they’re not done with their push for subscribers. As is the case with select previous events they’re now targeting old players with a new “120 hour maximum” login campaign that will run until August 30.

There’s some caveats though! You need to be a current owner of the game with an inactive account that has remained inactive for at least 30 days — the kicker is that once you start your campaign, it will only last five days.

Having been a player since the start, truth be told I’ve been less active these past few patches catching up to the rest of the gaming world. I may use this opportunity to resubscribe and play again.