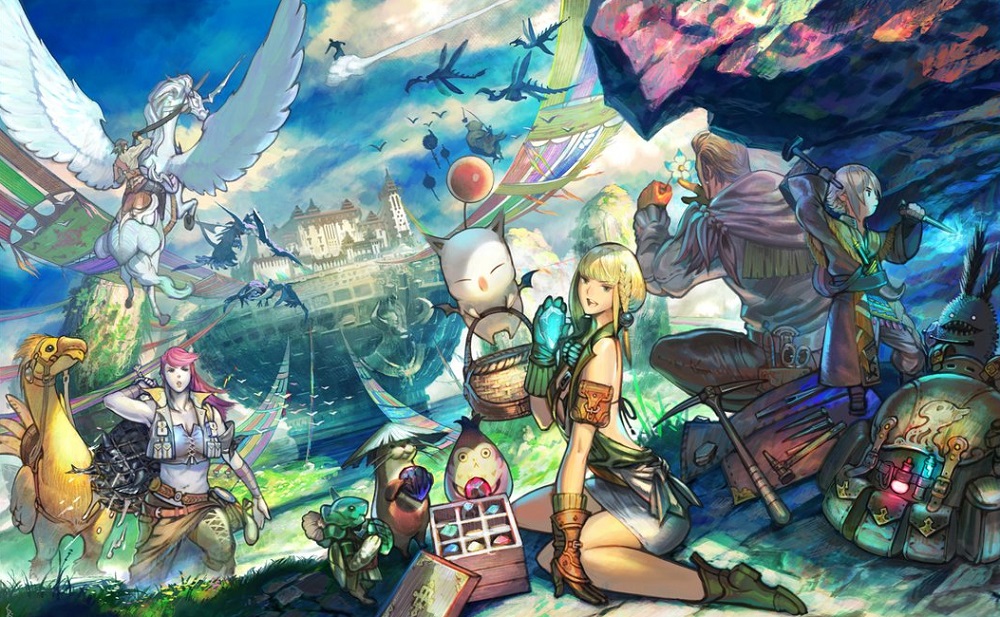 Square Enix has announced they are featuring a Final Fantasy XIV Online float in next month’s Gay and Lesbian Mardi Gras Parade, which takes place in Sydney, Australia early next month.

The float has been made in partnership with the group Sydney Gaymers, a non-profit social group bringing together video game fans regardless of sexual orientation or gender identity. The FFXIV Online float is described as “Unique and exciting” and is being built around the theme of “Realms United.”

“It means so much to receive direct support, validation, and acknowledgement from such a force in the industry,” said Sydney Gaymers’ Peak Distapan to Gamespot. “Not only that, to be supported by a game where so much of our community and values are represented. The Final Fantasy XIV Online community does not discriminate and respects everyone’s freedom and their individual values equally. For many LGBTQI+ people, online communities provide a space for the journey and exploration of personal identities They allow us to connect, and celebrate, and they reinforce that we are not alone.”

Obviously, there are no pictures of the float just yet, so I guess we’ll have to wait until the parade to see it in its resplendent glory. The Sydney Gay and Lesbian Mardi Gras Parade will take place on March 2, starting at Oxford St and progressing on through Moor Park. You can find out more details about the event over at the official website.