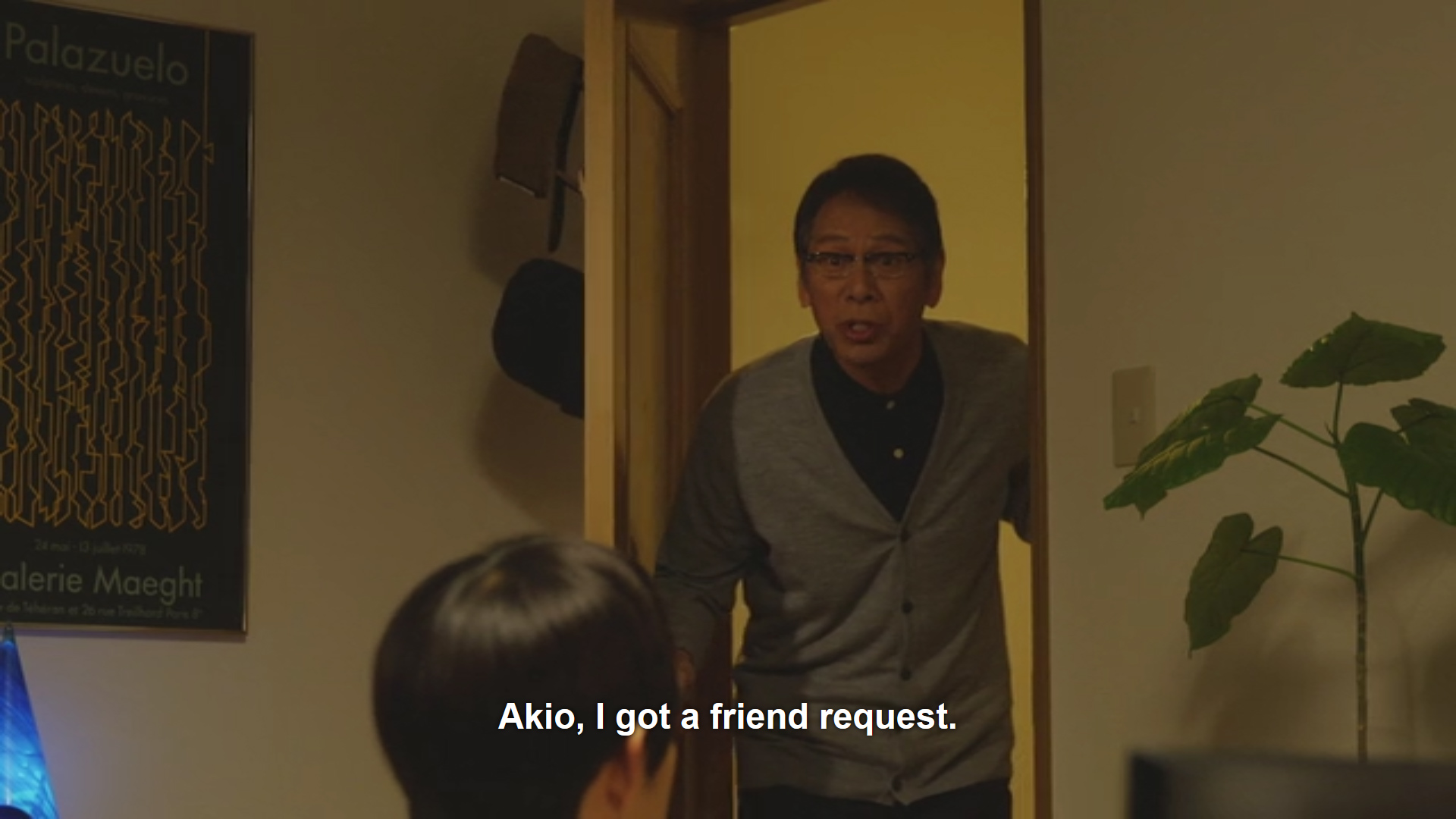 The live-action Japanese drama about a father bonding with his son in Final Fantasy XIV is making it to Netflix worldwide soon. The streaming service has Final Fantasy XIV: Dad of Light scheduled for September 1 (along with a bunch of movies like Jaws, Mulan, and Pulp Fiction) and even though I don’t play the game, I’m down for this show. It’s based on an endearing true story!

There’s a subbed trailer on Netflix that covers the basic premise: the son gets his father a PlayStation 4 and FFXIV as a retirement gift, and hopes to secretly connect with him in-game so that he opens up and the two can grow closer again. It’s the kind of thing I’m liable to watch at like 2:30am.

And while it might be known as Dad of Light in the West, it’ll always be Daddy of Light to me.