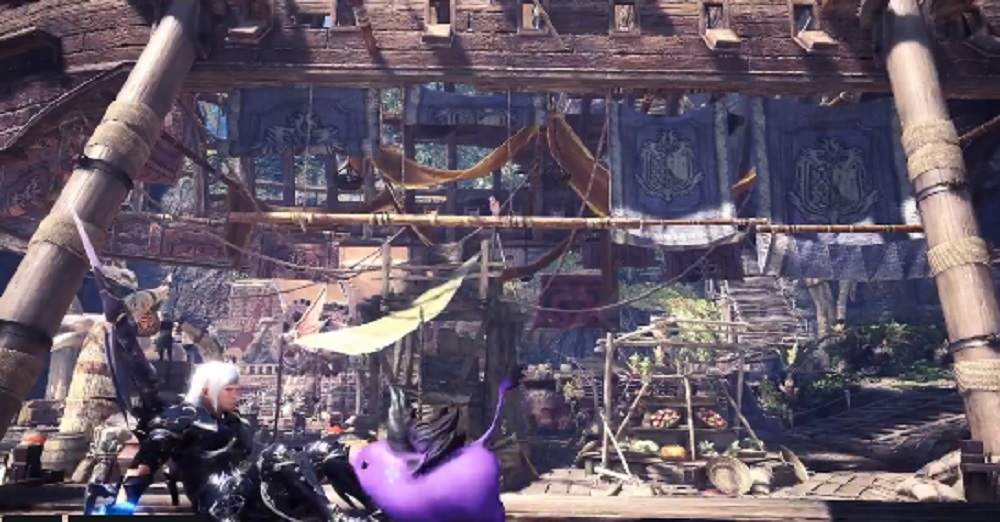 Here’s a quick look at the event

Both have gargantuan beasts to slay, an eclectic anime flair, and cute quirky animals. The two will meet on August 1 (at 5PM PT) when Eorzea’s influence enters the Monster Hunter World universe. You can take a look at what it’ll look like in the video below. As we knew the iconic Behemoth is in, as are Moogles, the classic crystal setup, a Dragoon motif, and everyone’s favorite collectible — minions!

As someone who plays both games I’m really looking forward to the crossover. I’m not sure exactly how many people will be interesting in playing Final Fantasy XIV after this, but as usual it gets my gold star recommendation — even as we near the end of the Stormblood expansion’s life cycle.