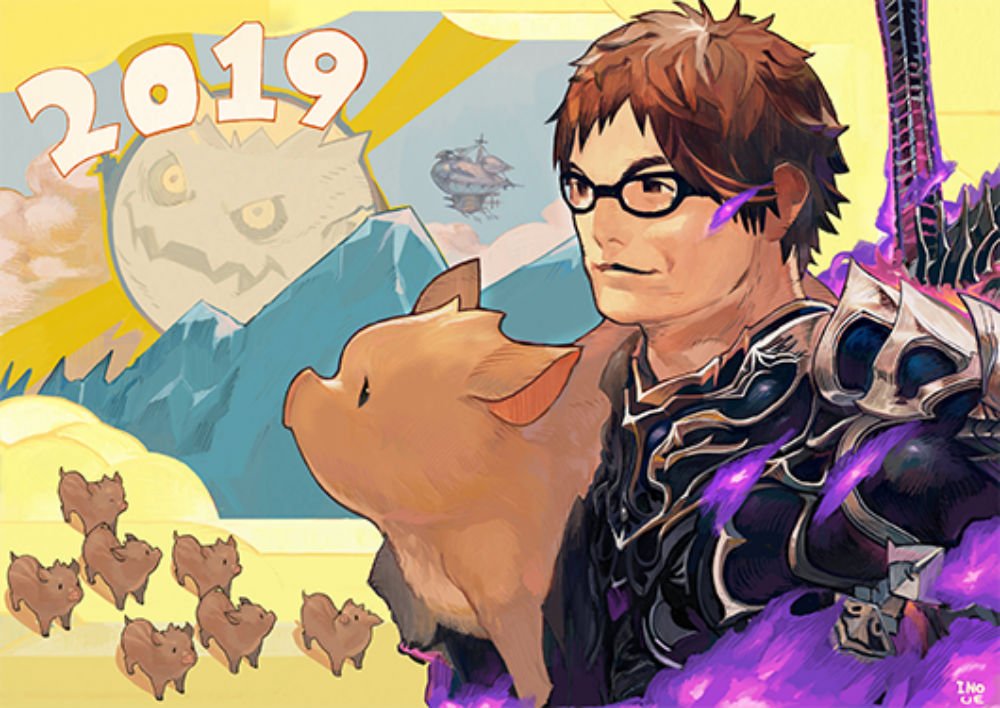 The next update is coming in a week

Naoki Yoshida, also known as “Yoshi P” is probably one of the most passionate producers on the scene right now. I’ve talked endlessly about how effective he’s been at saving Final Fantasy XIV in particular, but he’s also a beacon of hope for the gaming industry at large. Yoshida just “gets it” as he slowly worked his way into his position with tons of raw MMO experience.

That’s why he’s usually the face of the game, and in this case he’s delivered a New Year’s letter breaking down what to expect from XIV in 2019. As most of you know patch 4.5 is slated for January 8, which will kick off the last major storyline until the summer release of the Shadowbringers expansion. Yoshida also hints at what’s to come, stating that “over the coming months,” more info on Shadowbringers will be doled out at the European and Japanese fan festivals (read: conventions for Final Fantasy XIV).

He wraps it all up by reminding us that XIV, “if we include the original [non-Realm Reborn version] the title is entering its ninth year,” and thanks the players for sticking around. As someone who played that wonky original incarnation at E3 so many years ago, it’s still insane to me how well it’s getting on right now.