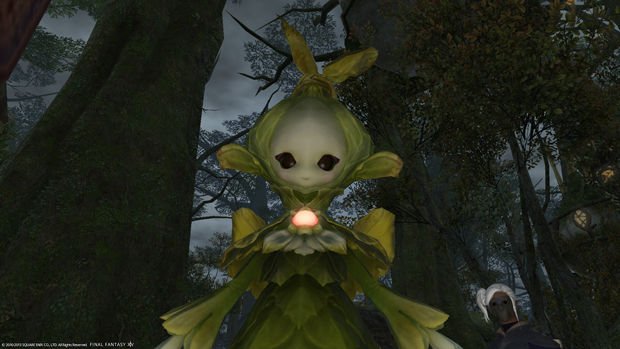 We already knew that Final Fantasy XIV: A Realm Reborn would be coming to the PlayStation 4 in April, but now we have an exact date. Producer and Director Naoki Yoshida announced that the PS4 edition of the game would be hitting shelves April 14th, and that pre-orders will begin today.

There’s a collector’s edition afoot, which will provide content from previous editions as well as a fat chocobo mount and a moogle minion. As a reminder, the PS4 beta will begin on February 22nd, and if you own it on PS3, you’re already in. I know the game is supposed to look gorgeous on the PS4, but that fat chocobo looks pretty rad.