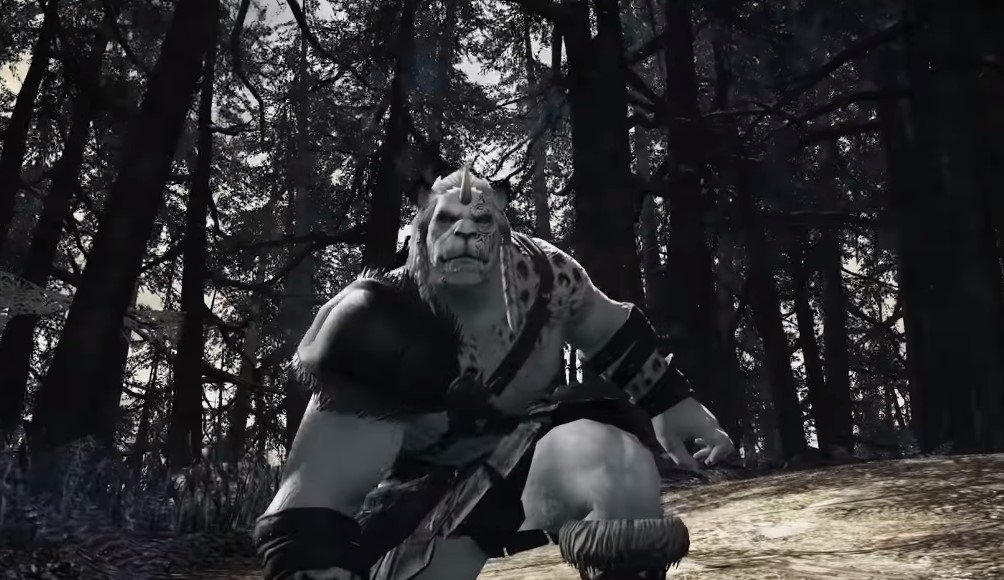 I should be careful what I wish for

Earlier this year, Final Fantasy XIV fans were ecstatic at the reveal of Ivalice’s Viera as a playable race in the upcoming Shadowbringers expansion. Yesterday’s Tokyo Fan Fiesta keynote showed off yet another new race, the Hrothgar, to the pleasant surprise of anthropomorphic animal artists everywhere. But, there’s a catch that has the internet up in arms over this announcement: The Viera are locked to female characters, and the Hrothgar are locked to male characters.

Personally, I want to be happier with the opportunity to play as a big lion-unicorn dude than a guy with bunny ears. This is the exact reveal I would celebrate, but instead, I can’t shake this feeling of disappointment. We’ve never seen a male Viera before, and Final Fantasy X‘s Ronso tribe (which the Hrothgar take some inspiration from) mostly show males, so the decision to split them isn’t too surprising. But gender locked character creation options is one of my biggest pet peeves in MMORPGs.

Given the whole reason I prefer Hrothgar is “I want more exotic and diverse character options”, omitting something as basic as a gender choice for both races is a much more glaring issue. Yet, this is extremely common in Eastern MMORPGs. Heck, I almost always see them split just like this. Pretty much any MMO with a female-only 10% furry race has a male-only 100% furry counterpart. It might be an attempt to cater to different demographics, but it always leaves a bad taste in my mouth, especially since there was no obvious indication at the Viera’s reveal that males weren’t coming.

This is all the more pronounced by the fact that FFXIV‘s 2.0 patch removed previous gender restrictions on the catty Miqo’te and burly Roegadyn. Considering how much XIV‘s players celebrated their newly available cat boys and giant women, I’m baffled Viera and Hrothgar weren’t given the same treatment. Maybe if we’re lucky, Square will react to the backlash by patching in both genders for both races shortly after release. But I wouldn’t count on that.

Shadowbringers is set for release on July 2nd for PC and PS4.