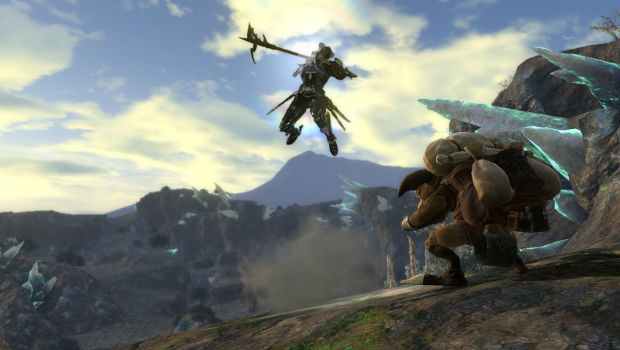 Square Enix has dropped patch 2.25 for Final Fantasy XIV: A Realm Reborn today, and it mostly consists of minor things. Firstly, the strength of the echo buff has been raised to 15% for the Binding Coil of Bahamut, which essentially means that Turns 1, 2, 4, and 5 will be easier going forward (the buff doesn’t work on Turn 3, which is pretty much a joke anyway). Leviathan Extreme encounter also has new rewards.

The biggest change is on the PVP side of things, as the maximum rank has been raised to 40, and over 60 new items have been added to the rewards list. There’s also a few more minor enhancements like new achievements and a few new quests, as well as the power to see melee and ranged DPS waiting time in the Duty Finder.

I’m working my way through some of the last encounters before the Second Coil of Bahamut now, so expect our endgame-centric review in the near future.