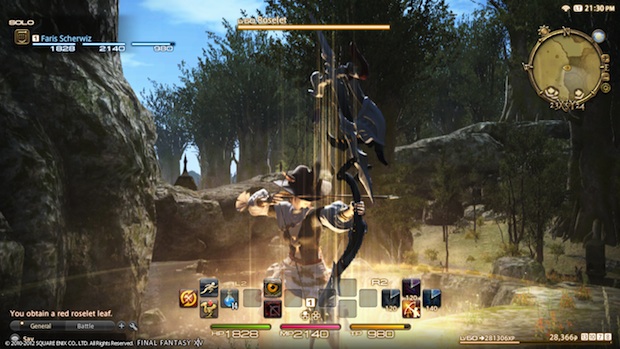 Final Fantasy XIV: A Realm Reborn gets a small tease with new PS3 screenshots and some artwork, as well as a few details on the PS3 interface and controls.

As for this new artwork, you’ll see old pals like Odin and Leviathan are going to be showing up for the party. There’s also a peek at Skilled Chocobos, teasing some of the pet breeding side of FFXIV: A Realm Reborn. Finally, there’s a peek at a level 40 dungeon.

My body (and PS3 controller) are ready!