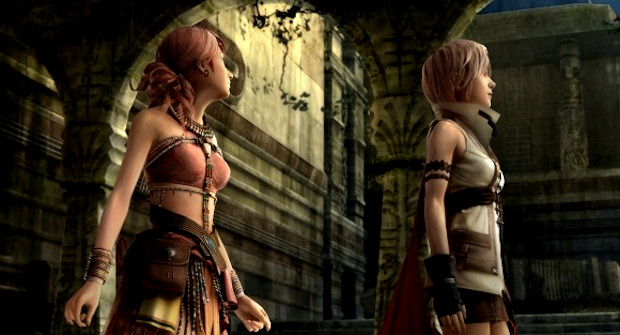 It seems that you can’t have a major PS3 game these days without it forcing data onto your hard drive like some kind of terrible date rapist. It wouldn’t be so bad if the PS3 wasn’t slow and sluggish about everything it does, but unfortunately it is. Luckily, however, one of the biggest games of the generation is not so big that it feels the need to clutter your HDD. Final Fantasy XIII is install-free!

According to IGN, the Square Enix development team has worked hard to eliminate the need for an installation, and has added that load times are kept to a bare minimum, only occurring in the transition from the world map to a town area. Everything in the game’s open world section is said to move “seamlessly.”

Forced installations can be annoying, and considering I’ve seen games do it and still have lengthy loading times, I’m not sure there are any considerable benefits. Fortunately, it seems that with a little effort and actual development, you don’t need the installation. We’ll have to see just how smooth the loading is when Final Fantasy XIII arrives next year, but if it’s as good as they say, then it pretty much exposes the HDD installation as bunk used by lazy developers.