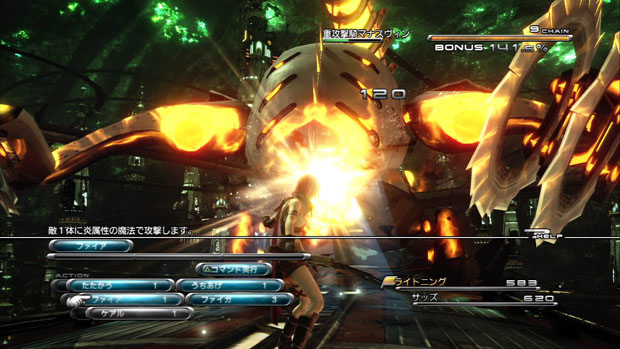 Like a television event? I’m not sure, but that’s what a script from an upcoming unnamed event makes it sound like.

Los Angeles based commercial ad agency Liz Paulson Casting is looking for someone to do some kind of presentation that will reveal the U.S. Final Fantasy XIII release date. Siliconera has a bit of the script from the casting call. In it, we see that developer commentary will be presented, followed by new game footage and imagery. After that, “camera pans back to reveal release date.”

Of course, it does not give the release date. I’m hoping for something soon, and if they’re casting for this announcement, that means that they have something set. I hope it comes before all the spoilers get out.