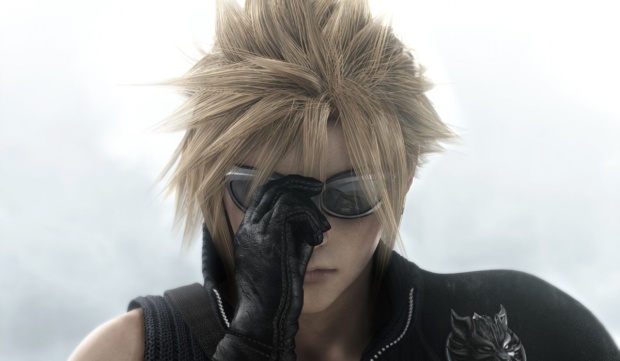 Sinobi says that Final Fantasy VII Advent Children Comlete‘s Blu-ray package may have pushed sales up to a record breaking 57,000 this past week, the launch week of the movie. As you know, this movie came packaged with the Final Fantasy XIII demo, which it seems like all of Japan was waiting on. For comparison’s sake, Kotaku says that the PS3 sales for the week before were 16,701 units. That’s quite a jump, isn’t it?

To know for sure, we’ll have to wait for Media Create’s numbers, which are due out sometime today. Be sure to keep an eye out as Destructoid’s own impressions of this package and the Final Fantasy XIII demo are coming soon.