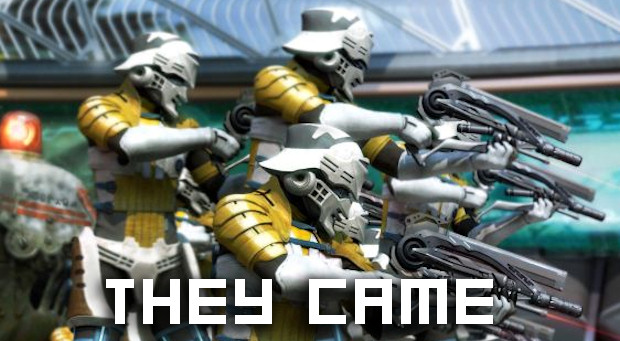 If you missed last night’s epic live stream of the Final Fantasy XIII demo (and the hilarious chatroom fanboys that accompanied it), a selection of videos have made their way onto Youtube which shows off the whole thing in loving detail. The five videos show most of the demo, which details the turn based battle system, the awesome graphics and the rather swanky music.

Hit the jump for the full footage and do let us know what you think. I’m personally starting to get tentatively hyped for the game. When it was still a long way off, I couldn’t care less, but the gameplay footage has finally made it more than some distant and far-flung future title. If the story is as energetic and pretty as this gameplay looks, the Final Fantasy series may be on great footing once more.