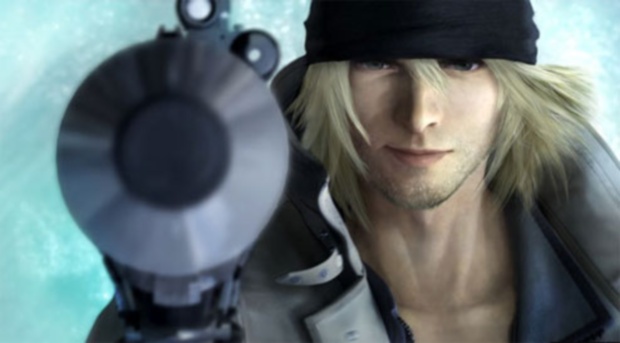 While we haven’t quite finished our Final Fantasy XIII demo write-up (but it’s coming!), I’m sure you’ve already heard that it’s great. But a demo is a demo, and Square Enix in particular is pretty good at only giving a limited view of what will be the final version. You have to know coming in that you’re missing quite a bit of the total picture.

Japanese fans that have already exhausted the possibilities of this demo are now wondering what will change in the retail version, so much so that a fan on 2ch has created a full list of changes and improvements, pulled from reliable Japanese gaming news sources, like Dengeki and Famitsu.

Important, non-story related things like frame rate drops and missing NPC dialogue will be fixed, according to the list. Naturally. But the demo is even missing things like the famous after-battle fanfare, which will be in the final version.