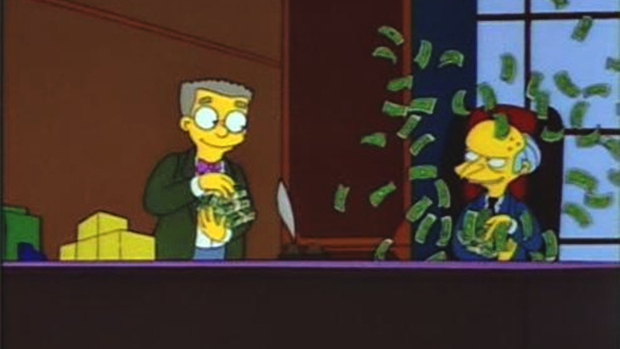 Graphs.net has a nifty graphic illustrating which games cost the most to make and which are the highest grossing. Some of numbers might surprise you. For instance, Final Fantasy VII is still one of the most expensive games ever made, sitting at $45 million. Square got itself back on the list over a decade later with Final Fantasy XIII, which cost over $65 million. Adding Gran Turismo 5 ($60 million) rounds out Japanese games.

Rockstar recouped those budgets and then some, but a lot of the more expensive games missed the list of top grossing games. Mario Kart Wii grossed $1.4 billion, right under Call of Duty: Black Ops‘ $1.5 billion. I think Black Ops II should be somewhere up there as well. But Mario Kart Wii — wow!

The Most Expensive Video Games in History [Graphs.net]