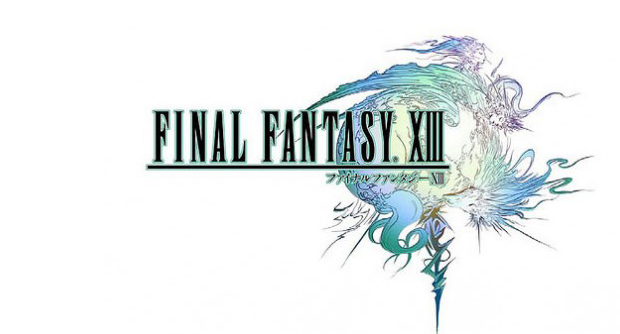 I’ve always had this daydream of doing something huge and being the most important person at my place of employment, and then quitting right after I became the top dog. It happened a lot in my early years of employment, back when I took sh*t jobs in fast food and data entry. Looking back now, I realize that I would have never done anything important at any of those places.

Composer Masashi Hamauzu did just that, though. His score for Final Fantasy XIII is one of my favorite Final Fantasy scores ever, easily ranking up there with Final Fantasy VI and VIII for me. He knocked it out of the park, and he knows it. Maybe he was trying to pull the same thing I’ve always daydreamed of doing, as he has left Square Enix after many years of service. Why? Who knows. But Japanese composers are all about the freelance thing. He was a loyal in-house composer for so long, though. Maybe he’ll make more outside of Square Enix.

If he can continue to bring the caliber of work he brought to FFXIII to other games, he’ll always have work.