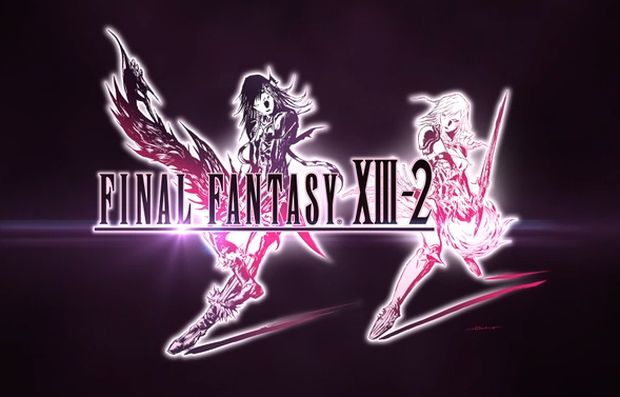 Square Enix has just released a playable demo for Final Fantasy XIII-2 on the Xbox 360 and PlayStation 3. The demo takes place in Bresha Ruins and sees Noel and Serah going up against a giant boss known as Atlas. The demo also gives you the chance to see some of the new additions made to the game, such as the cinematic action sequence battles (think QTEs) and the Paradigm Pack System (think Pokemon).

If you like the demo, then you should come back and read Dale North’s extended hands-on preview for Final Fantasy XIII-2 that details a lot about the game. Otherwise, you can just wait until January 31 when the game is released on the Xbox 360 and PlayStation 3!