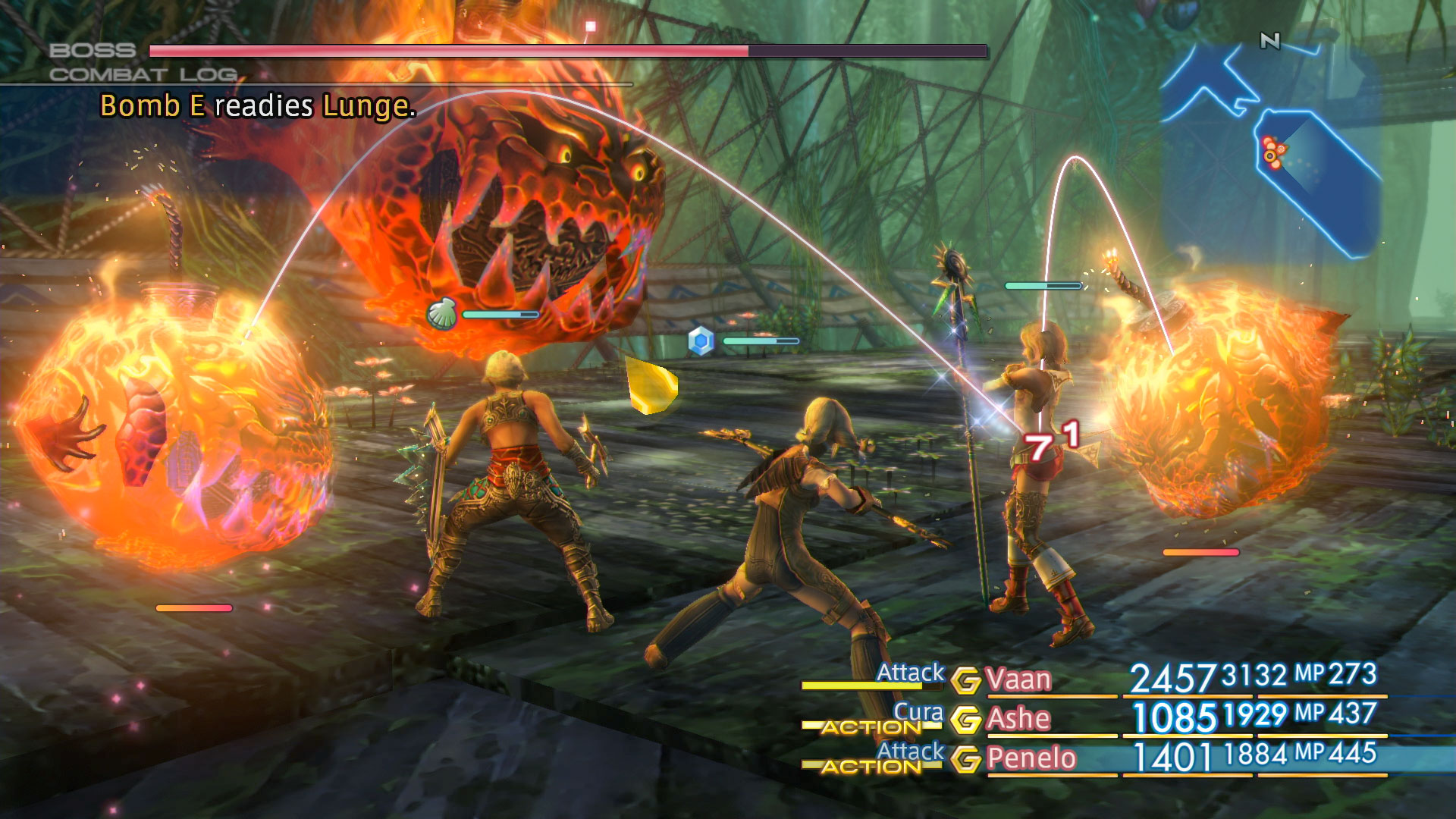 Shown at the Taipei Game Show

We haven’t heard much about Final Fantasy XII: The Zodiac Age for a while, but Square Enix is confident enough in it to show it off at the Taipei Game Show. It’s not just lip service type footage either, as there’s a boss fight, as well as a look at the turbo mechanic (for faster exploration).

As I’ve been saying since it was revealed, I want to give XII another chance, and I’ll wait as long as it takes for Zodiac Age. The story never really grabbed me, and the combat, while good enough, just felt like XI with Gambit-driven AI instead of other players making good decisions (in theory).

At the very least, it’s had a much more positive impact on the franchise than say, XIII.