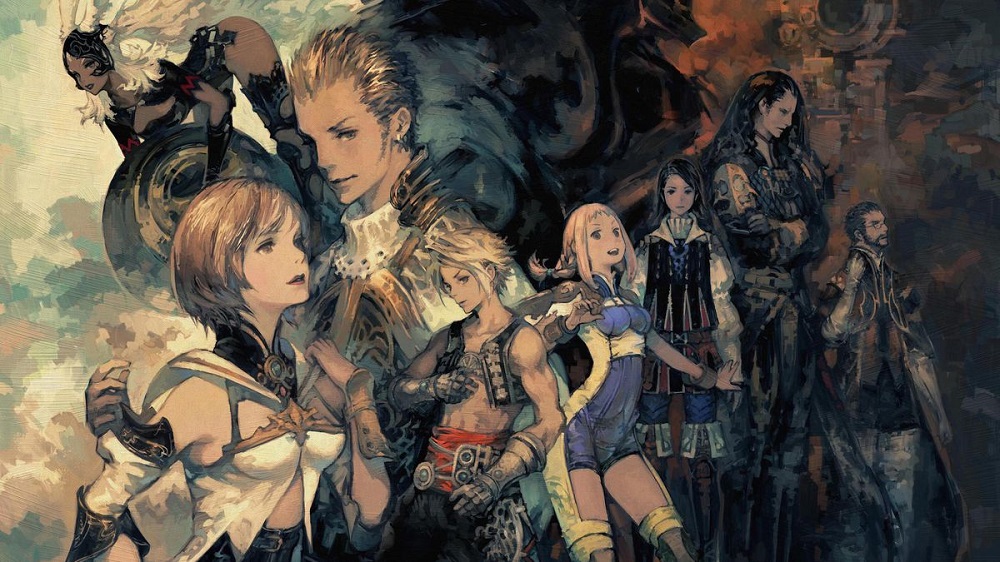 Classic RPG hit the top of the charts upon launch

Launching in July, Final Fantasy XII: The Zodiac Age, came to PS4 with a huge visual overhaul, along with tweaked battle mechanics and a revamped soundtrack. The title even managed to make its way to number one of the UK charts, briefly usurping the mammoth-selling Crash Bandicoot: N.Sane Trilogy.

Producer Hiroaki Kato thanked the fans in a press statement, saying that he and the team “are overwhelmed with the response from both new players and fans of the original.” As a small thank-you, Square Enix released a beautiful new illustration by the game’s artist, Isamu Kamikokuryo, which can be seen below.