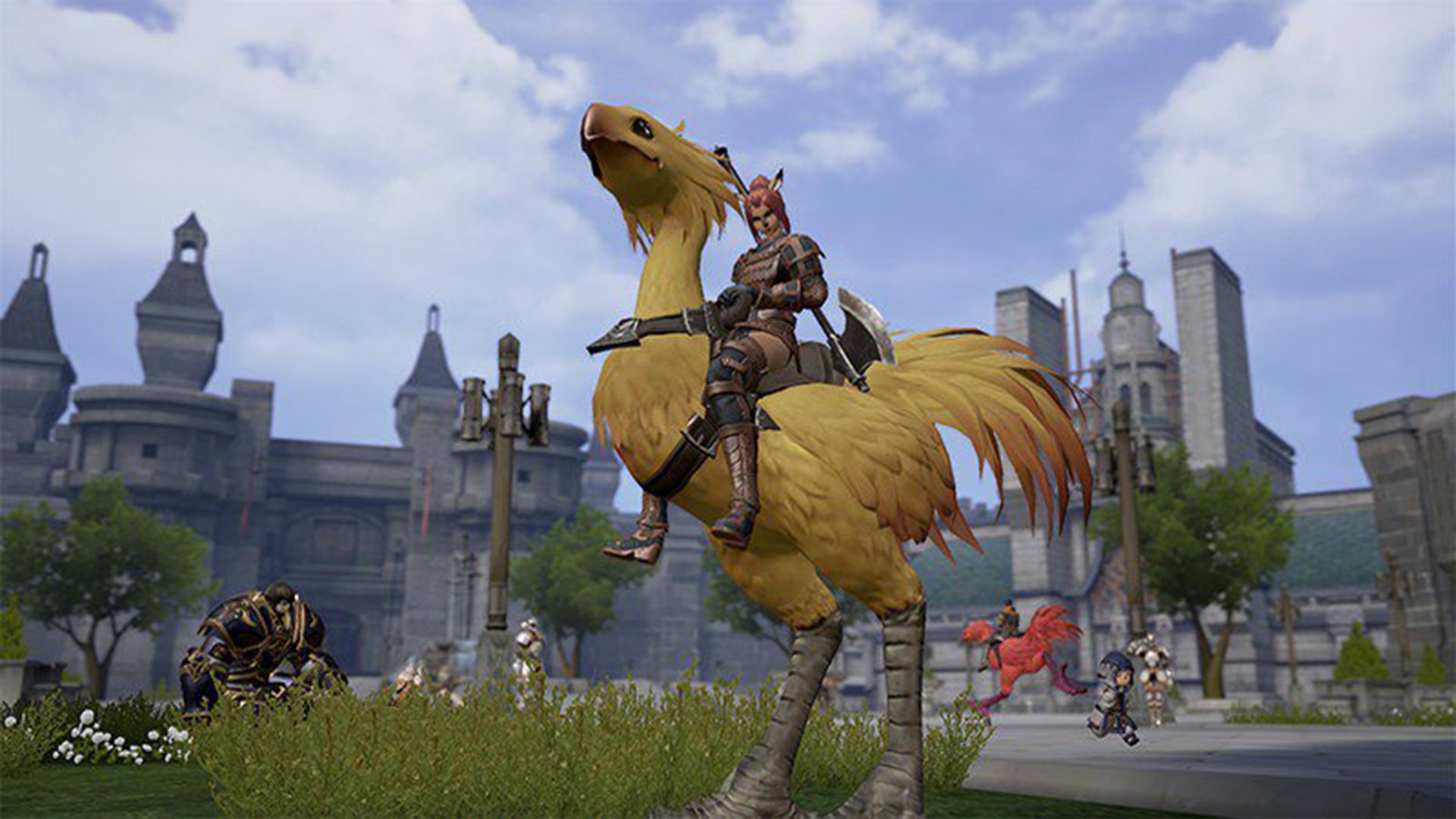 Although details have been pretty scarce over the years, it’s safe to say the Final Fantasy XI reboot for mobile devices has been progressing quite nicely, especially if these new screenshots found on a Nexon job listing are anything to go by.

What we do know so far is that it’ll be running on Unreal Engine 4 (hence the new look) and will still aim to retain the original story, while also containing new features such as “Dynamic Events,” and an enhanced battle system that will be faster than the previous game (while still retaining things like job commands, skill chains, and previous features).

With no release date as of yet, personally, I can only assume it’s still a few years out. I’m just curious whether or not this will be a free-to-play title, considering Nexon’s previous track record with MMORPGs, or if there will be any possibility of a character import system from the PC version of the game (very unlikely, I know, but I can dream).