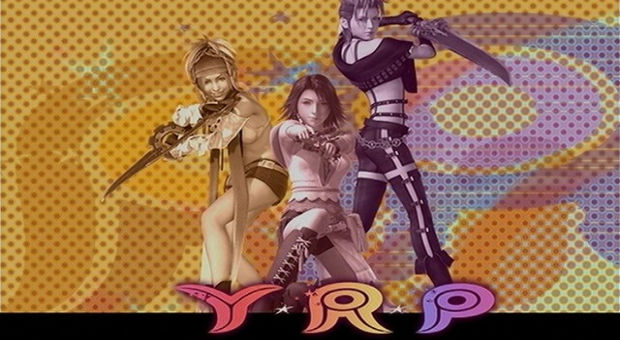 Praise be to Yevon!

What can I do for you? I can’t hear you. Square Enix hears you, and according to research analyst David Gibson, Final Fantasy X/X-2 HD Remaster sold 208,000 copies during the month after its March 18 release. That’s a lot of copies. Maybe it’s more than amount of times I cringed at the “Y.R.P. in position” scene in Final Fantasy X-2, as pictured above.

I got jokes, but in all honesty, I’m a huge fan of both games, and Dale definitely dug the remastered editions of both. I did as well, and if you haven’t played either game just yet, get on that. Then go play Final Fantasy IX, then stop what you’re doing and play Space Funeral. I’ll wait.