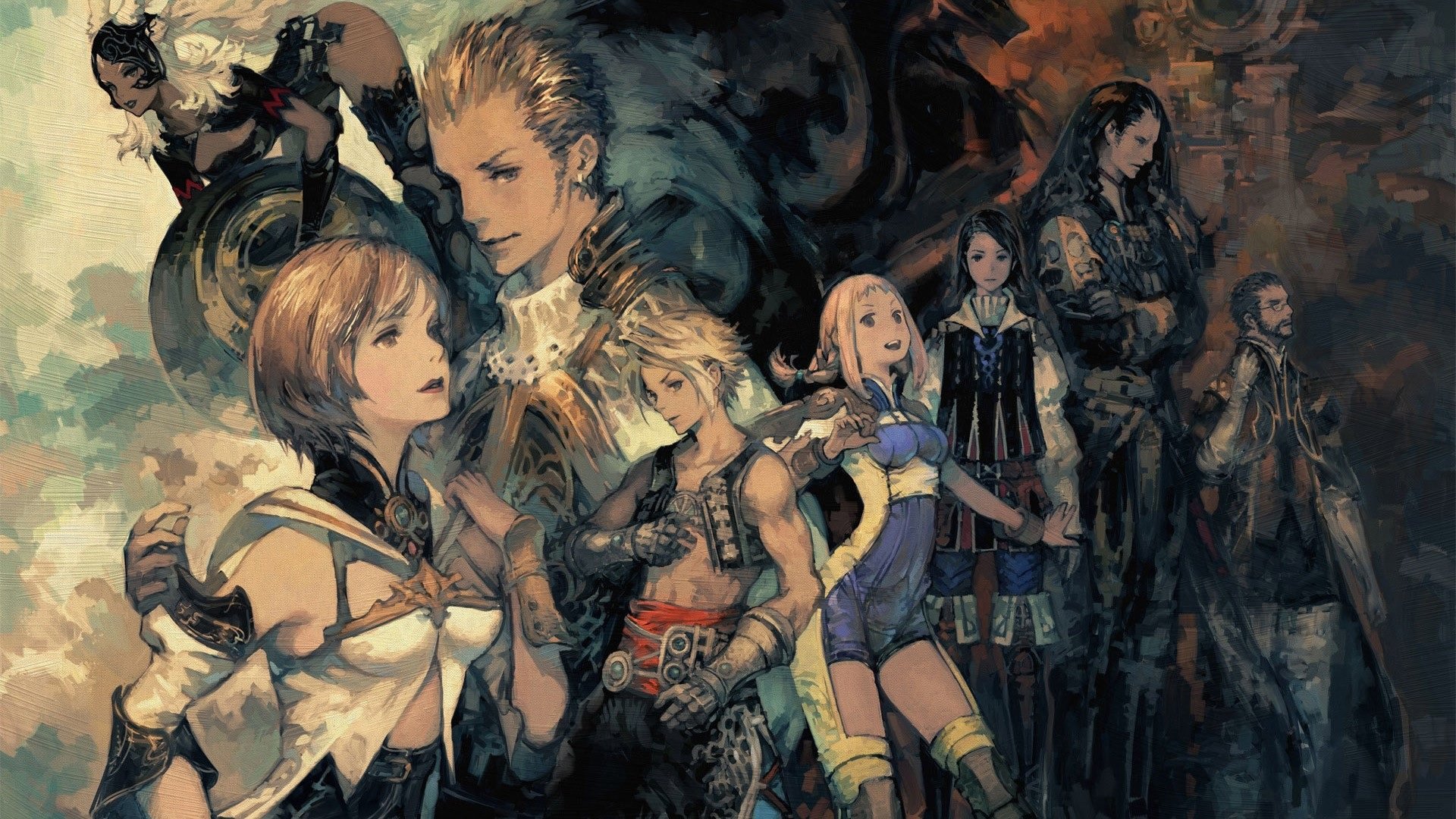 They’re worth a few chuckles

The JRPG genre and the Nintendo Switch are a match made in heaven. JRPGs are often incredibly long adventures, so not being tethered to a television can make dedicating time to one a whole lot easier. It helps that you can suspend your Switch at any moment, meaning you don’t even need to save if something comes up. That flexibility is something that works well with the rigid design of the older Final Fantasy games.

I suppose Final Fantasy XII has a lot of modern conveniences (being that it comes from 2006), but Final Fantasy X is a real treat on the Switch. It comes from an era of transition for Square Enix, one caught between developing big budget games for the West while catering to its hardcore fans in Japan. No auto-saving, no checkpoints, lots of grinding. It can be tough to return to if you’re used to modern RPGs. To be clear, this isn’t a radical reinvention of the title for Nintendo’s platform, or even a port with new features. This is exactly the same thing you’d find on PS3, Vita, PS4, and PC. The only real change is that the Switch’s unique versatility helps alleviate the rough edges of the original. 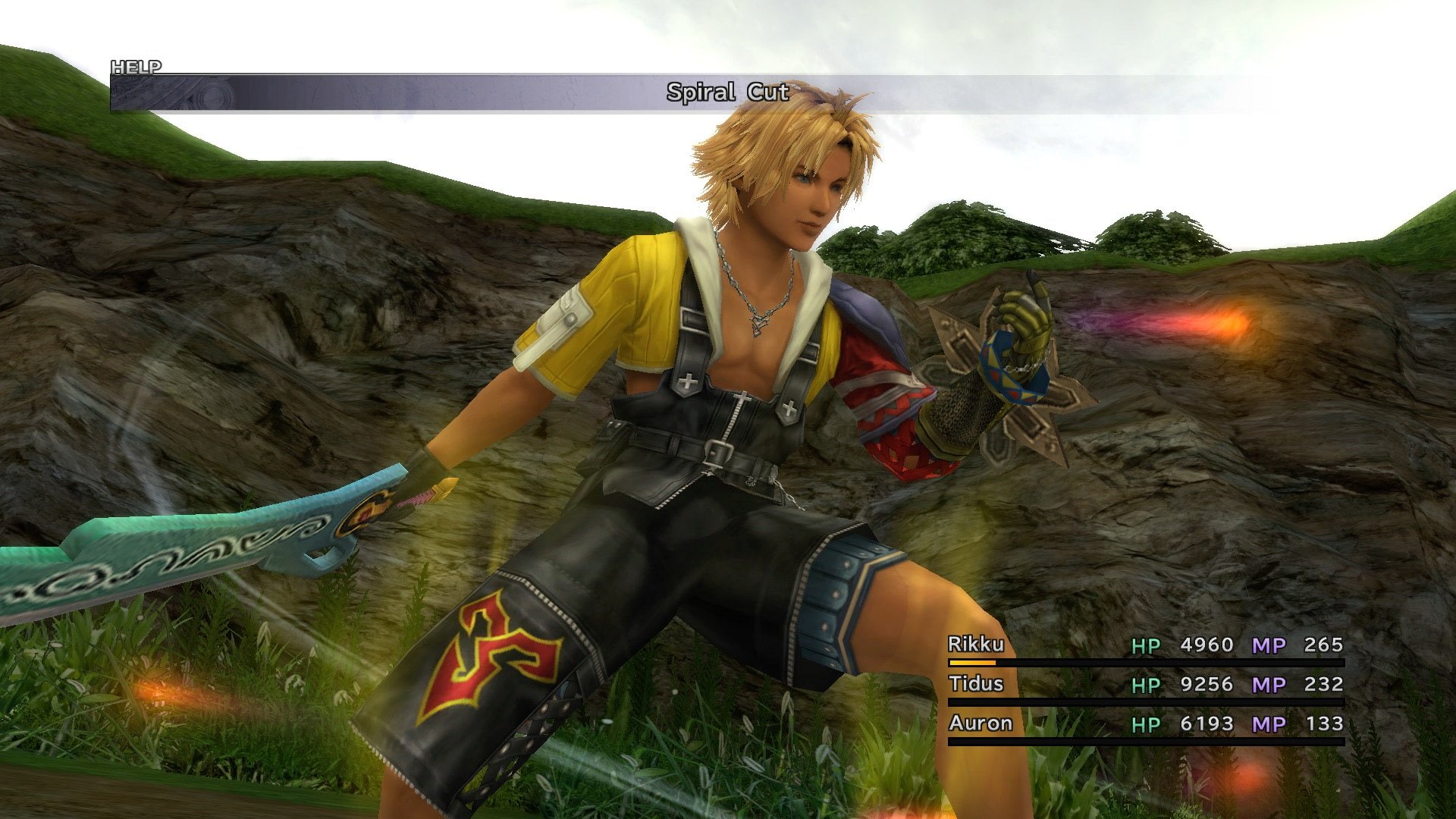 In docked mode, you’re looking at 1080p and 60 FPS for gameplay (While reviewing some footage provided by Square, it seems the game does run at 30 FPS. The TV’s at the event were using digital natural motion, so Final Fantasy X appeared to be in 60 FPS. I apologize for the confusion. – Peter). I wasn’t able to sample portable play, unfortunatley. I’ve seen footage of the PS4 version before and this looks comparable to that. There are some rough edges with character models and visual effects (Tidus moved through the water with absolutely no refraction), but it definitely looked HD and much better than the Vita version.

That smoothness was just so nice, though. From playing PC games for so long, I’ve become a bit of a framerate snob. I can’t stand when games are dropping frames or running slowly, so it was a real surprise to see Final Fantasy X running along without a problem. Maybe being based on a game from nearly 20 years ago isn’t taxing the Switch too much, but you never know with any port to Nintendo’s console.

I do wish that cutscene skipping was an option. All of the other features are still accounted for (control rebinding and selectable languages for voice overs), but you are still forced to sit through those cutscenes. That may not be a big issue for someone that hasn’t played the game before, but replays or reloads after dying to a boss becomes a real slog when you’re forced through a lengthy sequence of chatting. Stupid Wakka and his racist ass. 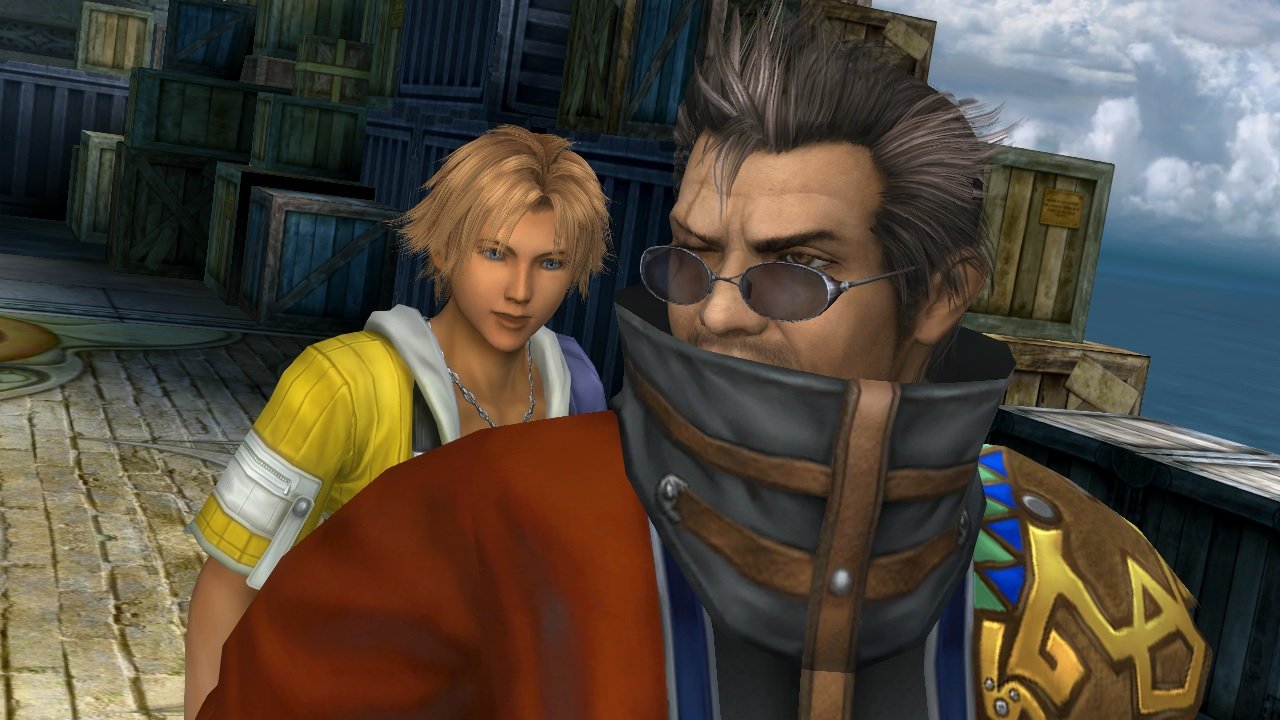 You can tell Square Enix realized this because Final Fantasy XII has a lot more features present. Originally launching on PS4 a few years ago, the version ported to Switch includes everything that version has. You have a speed toggle in battle, fully customizable controls, cutscene skipping, and a much more robust menu than in Final Fantasy X. In an incredibly awesome move, you can even reverse the B and A buttons if you’re transitioning from PS4 or Xbox One. No more accidentally hitting A when you meant to hit B.

With regards to performance, I couldn’t exactly tell what was going on. I believe the TV Square Enix was using had that “digital natural motion” nonsense going on because moments looked like they were running at 30 FPS and others seemed to be in 60. There were weird visual glitches with ghosting, as well, which can manifest from your television trying to interpolate frames that don’t exist. It could also be a problem with the game’s inconsistent framerate, but I cannot confirm either way. 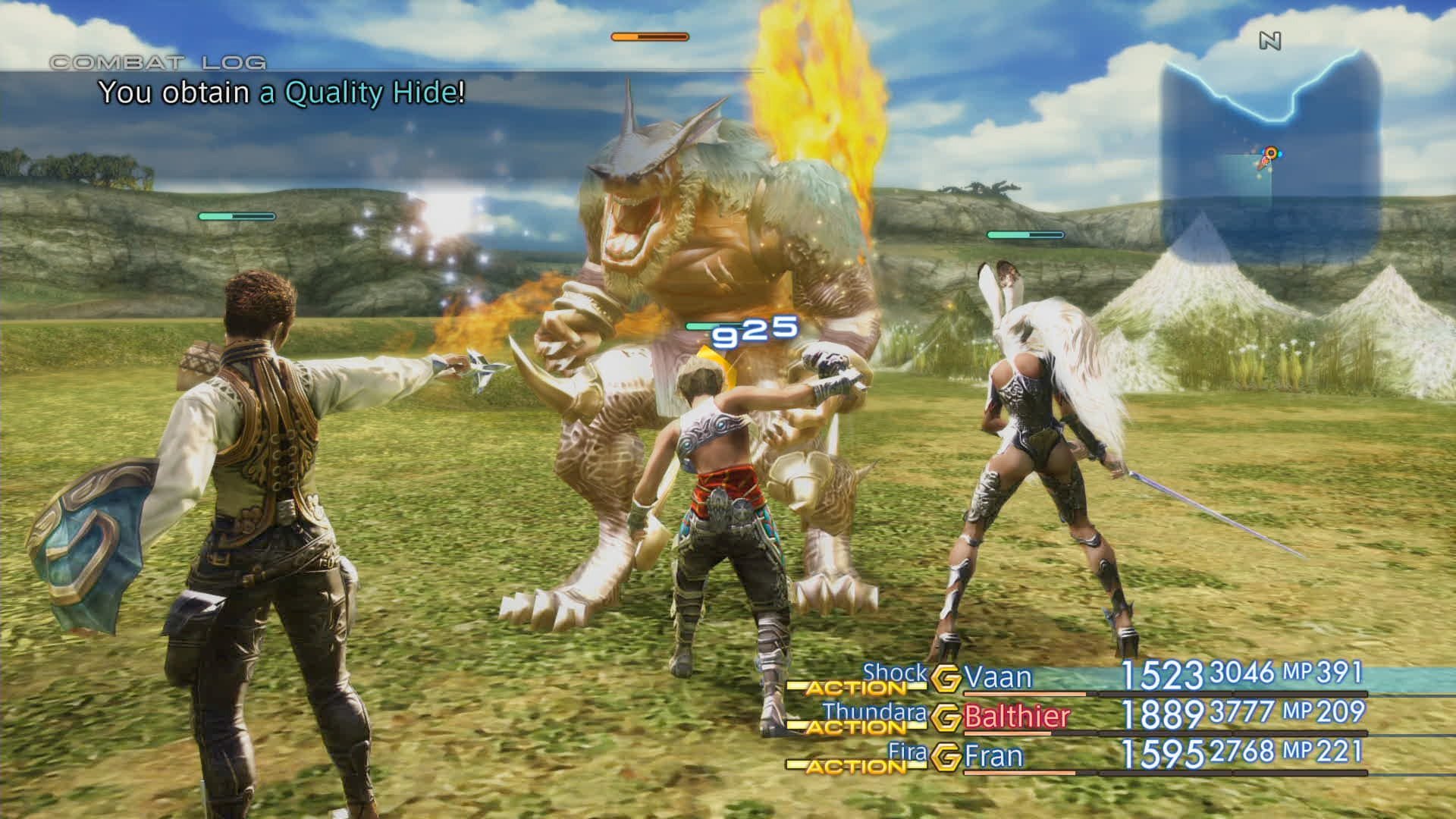 What I do know is that Final Fantasy XII is a better port, even if X is a solid enough one. This isn’t something specific to Switch, but more how Square Enix improved with its PS4 remasters over time. To be honest, these are both super basic with no tweaks from prior releases (As was pointed out in the comments below, Final Fantasy XII on Xbox One and Switch includes an option to reset the jobs of party members. Not only did this slip my mind, but it wasn’t present in the demo due to only having 30 minutes of game time. Sorry for the confusion. – Peter). This is the same kind of stuff that we’re seeing with Final Fantasy VII and IX and their audio glitches.

If you didn’t like either of these later Final Fantasy entries, having them on Switch isn’t going to change your mind. For anyone that is ready to get their Final Fantasy on while on the go, these ports are very good.