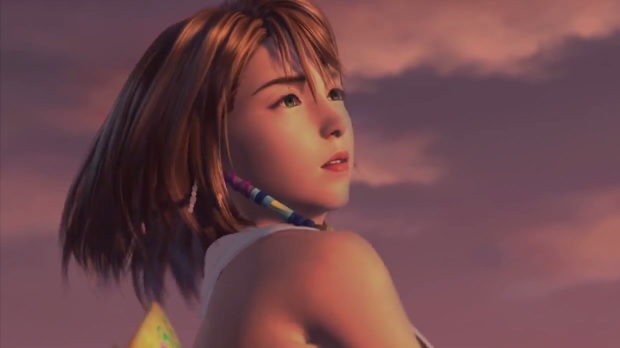 The glossy high-definition re-releases will include new content for the first time ever in North America with Final Fantasy X: Eternal Calm and Final Fantasy X-2: Last Mission, both of which were previously only included with the international editions. The limited edition featuring a concept artbook and custom packaging will be available exclusively for those that pre-order the titles.

Square Enix hasn’t forgotten the PlayStation Vita versions, but did not have anything to announce regarding their forthcoming release at this time. Expect an update regarding those somewhere down the line.