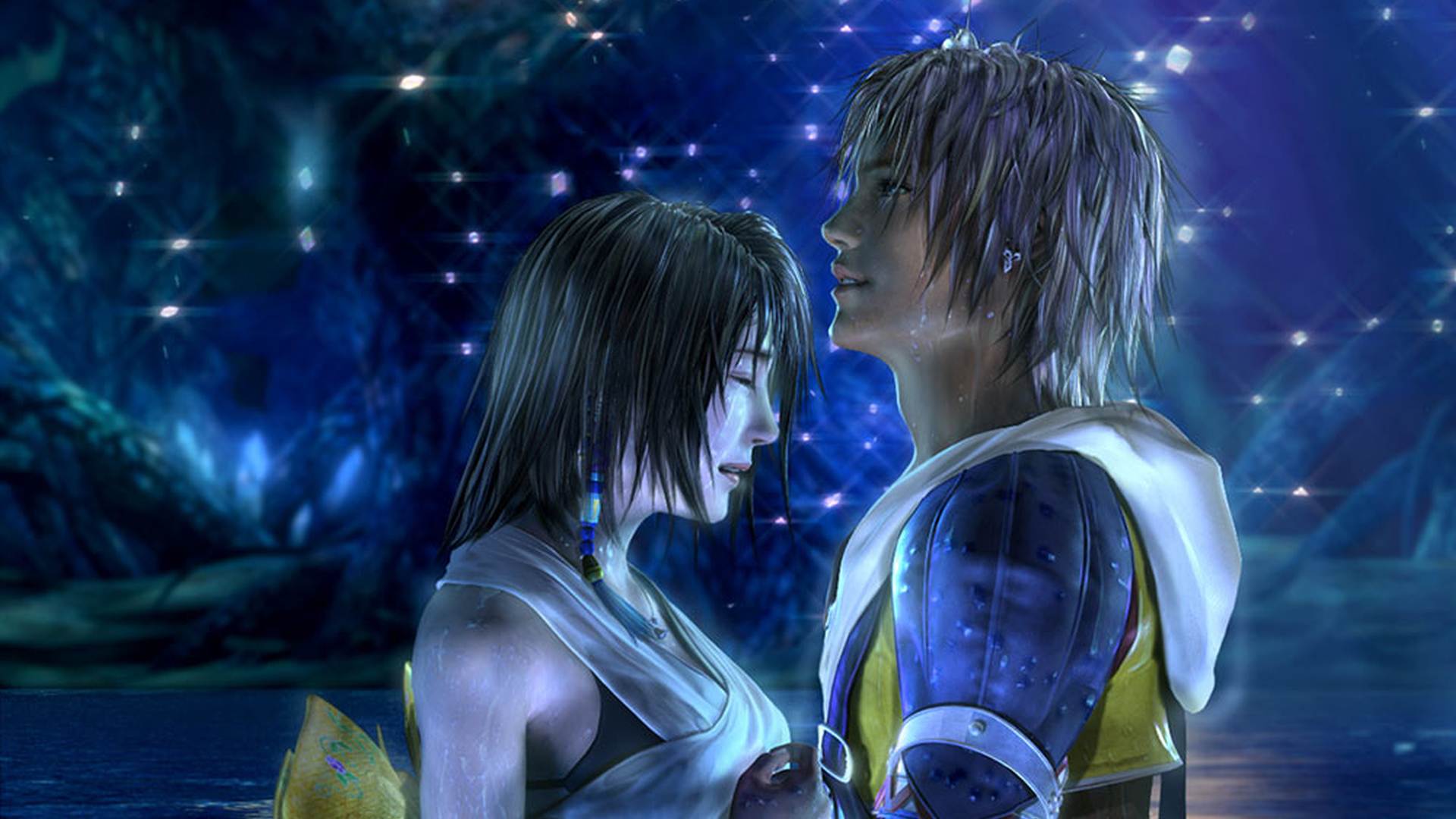 Take me back to Zanarkand

My theory, that I’ve held for a long time now, is that no Final Fantasy hits like your first. You might come to like, appreciate, and enjoy different Final Fantasy games, but there’s something about the first one you play that sticks with you.

Today marks the 20th anniversary of Final Fantasy X‘s initial release on July 19, 2001. It feels like ages ago to me. And today on social media, fans are sharing their memories and own creations based around the series’ PlayStation 2 debut.

Sit back and celebrate the 20th anniversary of #FinalFantasy X with the opening sequence and share your stories of playing the game, whether they made you laugh, or helped send you on a journey you've never forgotten. pic.twitter.com/LraSjWcAmZ

It’s hard for me to detail how much this game resonated with me, though I do have a story that can give you a pretty decent picture. When my siblings and I were younger, my dad would sometimes rent a projector for our birthdays, so we could play video games on a big screen. It was a huge event; to a kid, playing something like Super Smash Bros. on the big screen was revelatory. Our games could take up a whole wall!

We also got to rent a PlayStation 2 from the local video rental place (remember how you could do that?) one year, and so I eagerly ensured we got to play Final Fantasy X. Booting it up on the big screen, it was everything I had hoped for. That opening sequence in Zanarkand gave me chills.

It was phenomenal, but we had one problem: we forgot we would need a memory card.

For days, I think I played through that opening sequence, from Tidus staring out over the ruins up through Besaid, Kilika, and even making it to Luca, so many times. I lost track. But I never stopped or gave up. I was enamored with this world, and the characters that lived in them.

Even today, that slice of the game is like comfort food to me. I boot it up and feel right at home. Certain line reads, like the blitzball fan exclaiming where she’d be sitting—”East block in the front row, fifth from the right”—are seared into my memory forever.

Final Fantasy X is a lot of things. It’s a love story, it’s a fantasy adventure, and yes, it’s a little linear. It’s linear in order to illustrate a point about the pilgrimage and moving beyond the ghosts of your past, but yes. Really, it’s the world of Spira that draws me in every time.

It’s so colorful and full of life, ranging from islands and oceans to massive mountains and deep, luminescent forests. Its music is some of the series’ all-time best, ranging from the emotional “To Zanarkand” to the chill island beats of Besaid, to the echoing chants and ringing harmonies of the “Hum Of The Fayth.” Its cast is full of interesting characters, each carrying their own baggage while trying to help Yuna reach the end of her Pilgrimage.

Spira is a world constantly on the brink of destruction, with hope kept alive by faith in its summoners. And when that faith starts to wane, you get to see how each character copes with it, and finds something new to believe in. It becomes a grand story of fighting massive monsters and gods, but I loved the personal journey these characters go on, and Yuna is an incredibly compelling deuteragonist. (She also gets to shine even more in Final Fantasy X-2, which is also very good, but that’s not for today.)

Two decades removed from Final Fantasy X, it’s still the game that opened me up to massive, sprawling fantasy epics. It’s the game I played for the story, and the music, and to spend time in this world. I didn’t care if my progress was getting reset a dozen times over. The hours spent in Spira flew by.

If you’ve got your own history with Final Fantasy X, or just a fond memory of the game, go ahead and leave something below. Happy 20th to Final Fantasy X, and while speculation may swirl about where you can go from here, I’m happy enough with what we’ve already got.