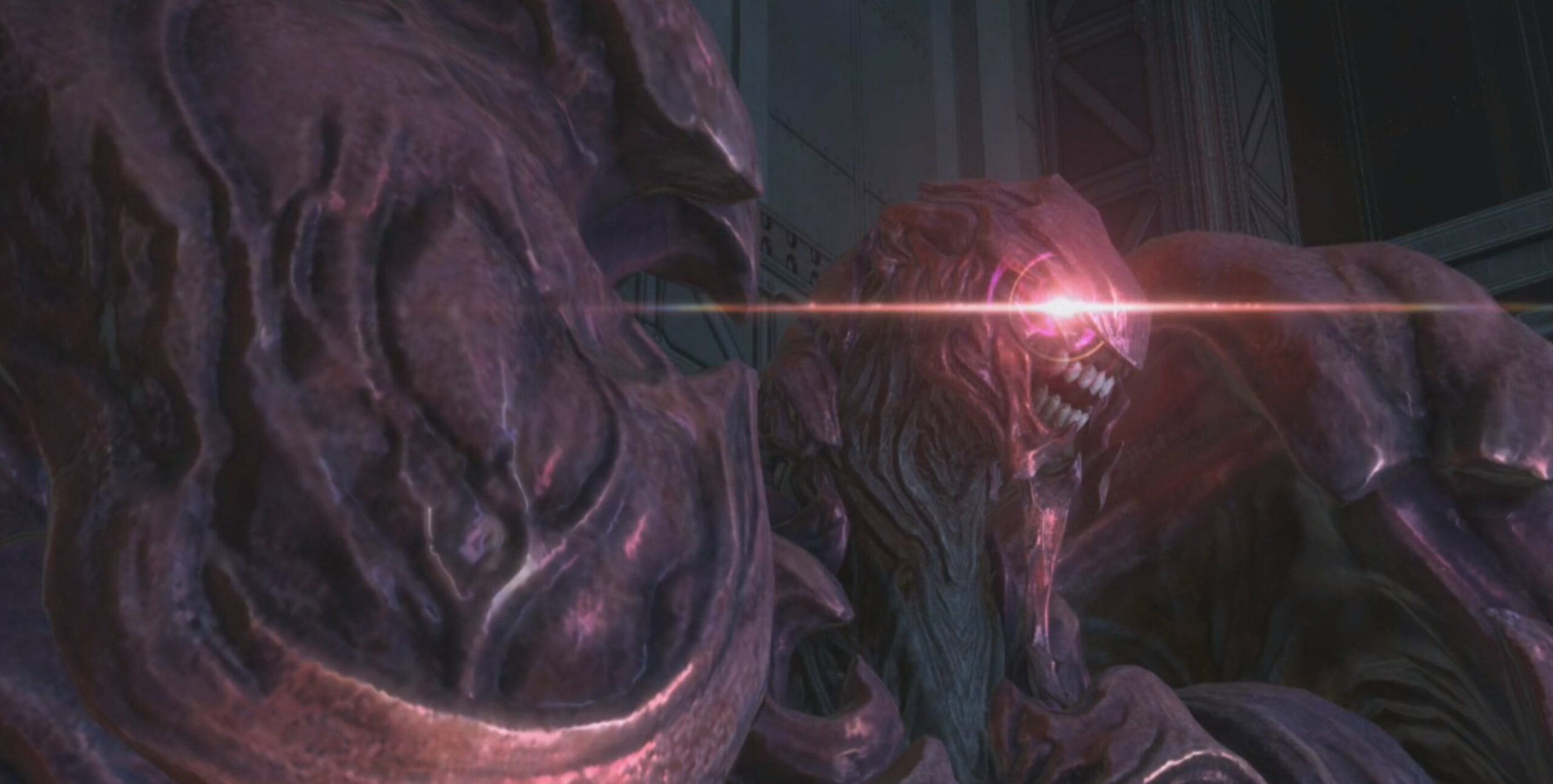 Final Fantasy XIV just got a series of minor updates, but is still chugging on the 5.1 build from November. That changes in February when 5.2 drops.

What’s in it? The big draws are Ruby Weapon (the new normal and EX trial), more Main Story Quests (MSQs), another relic equipment questline, the restoration of Ishgard, the Qitari beast tribe quests, a rework of crafting/gathering, the Eden’s Verse raid (wing two out of three) and the Anamnesis Anyder dungeon.

In other words, it’s a lot of content from top to bottom, and for once, the main story quest is probably the biggest draw after the events of Shadowbringers. It’s also nice to see fan-favorite battles be implemented over time and done well. At some point XIV will be an all-stars Final Fantasy game (if it isn’t already): featuring nearly every boss character in series history.

Again, “February” is the goal here, but things could (and have, sparingly) change last-minute. Square Enix typically doesn’t announce exact dates for FFXIV patches until the zero hour, so we’ll know for sure in a few months. It would behoove them to get all their ducks in a row and push out Ruby Weapon just before the Final Fantasy VII Remake arrives in early March, though.