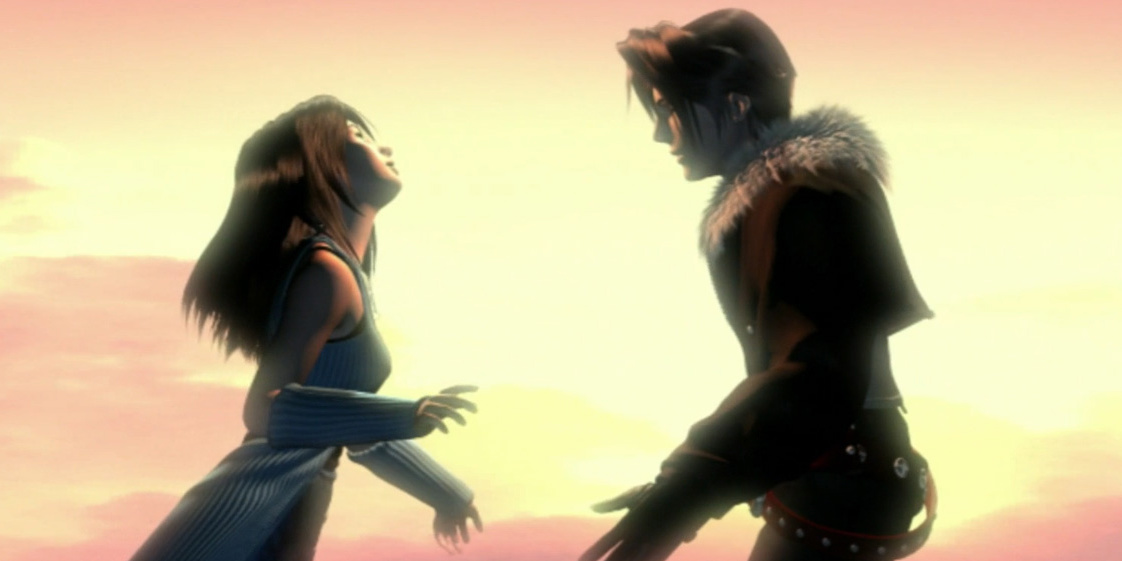 Over the past year, Square Enix has been diving deep into its PlayStation and PlayStation 2 catalog of Final Fantasy games, porting them to modern consoles. Final Fantasy VII, IX, X, and XII have all been re-released on today’s hardware, but one treasured titled was continuously passed by.

There is a lot of talk about the reasons why Square Enix wasn’t doing anything with Final Fantasy VIII, but whatever those reasons were, it’s clear SE has managed to get past them as Final Fantasy VIII is getting remastered this year. Squall and company are coming back and you can choose to relive this game, or play it for the first time, on PlayStation 4, Xbox One, Steam, or Switch.