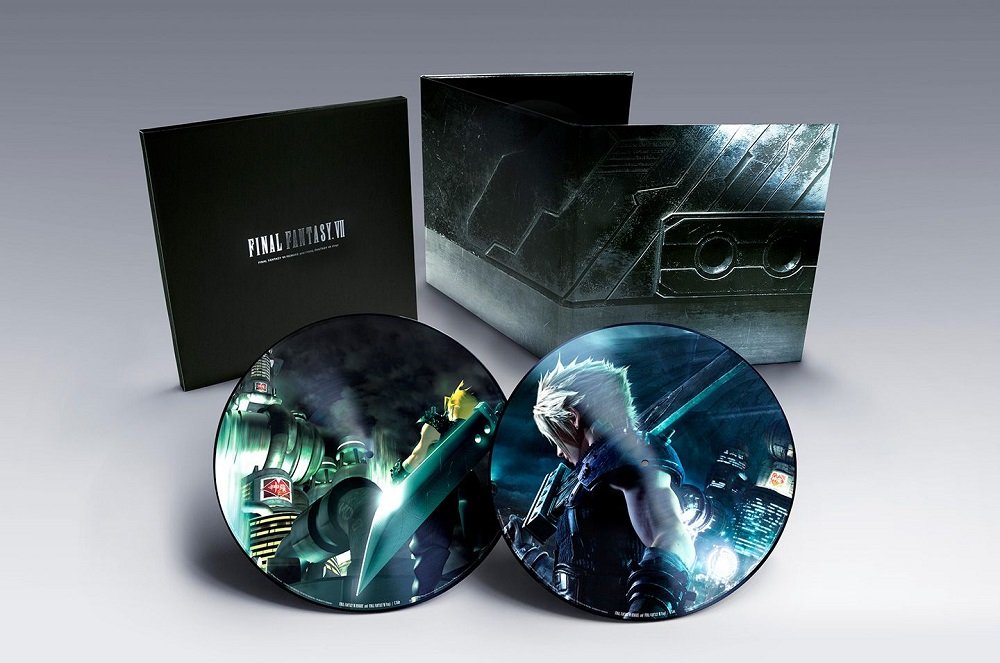 Spin that wheel, clash that steel

The premium sound package features two double-sided LPs, one of which contains a selection of tracks taken from Final Fantasy VII Remake, while the other features the indelible sounds of the 1997 PlayStation original. Both records are picture discs, and are emblazoned with images of Cloud Strife and Sephiroth in the classic and redesigned forms.

The records come housed in a sleek, triple-folded sleeve, with minimalist cover art depicting the game’s logo and the mighty meteor. You can check out images of the double LP set in the gallery below. The track listing is as follows:

The Final Fantasy VII double LP vinyl set is available to pre-order now at various online record retailers ahead of its January 31 release. Pricing varies but averages around $80. Pre-orders may close temporarily if production demand is too high, so get in quickly.