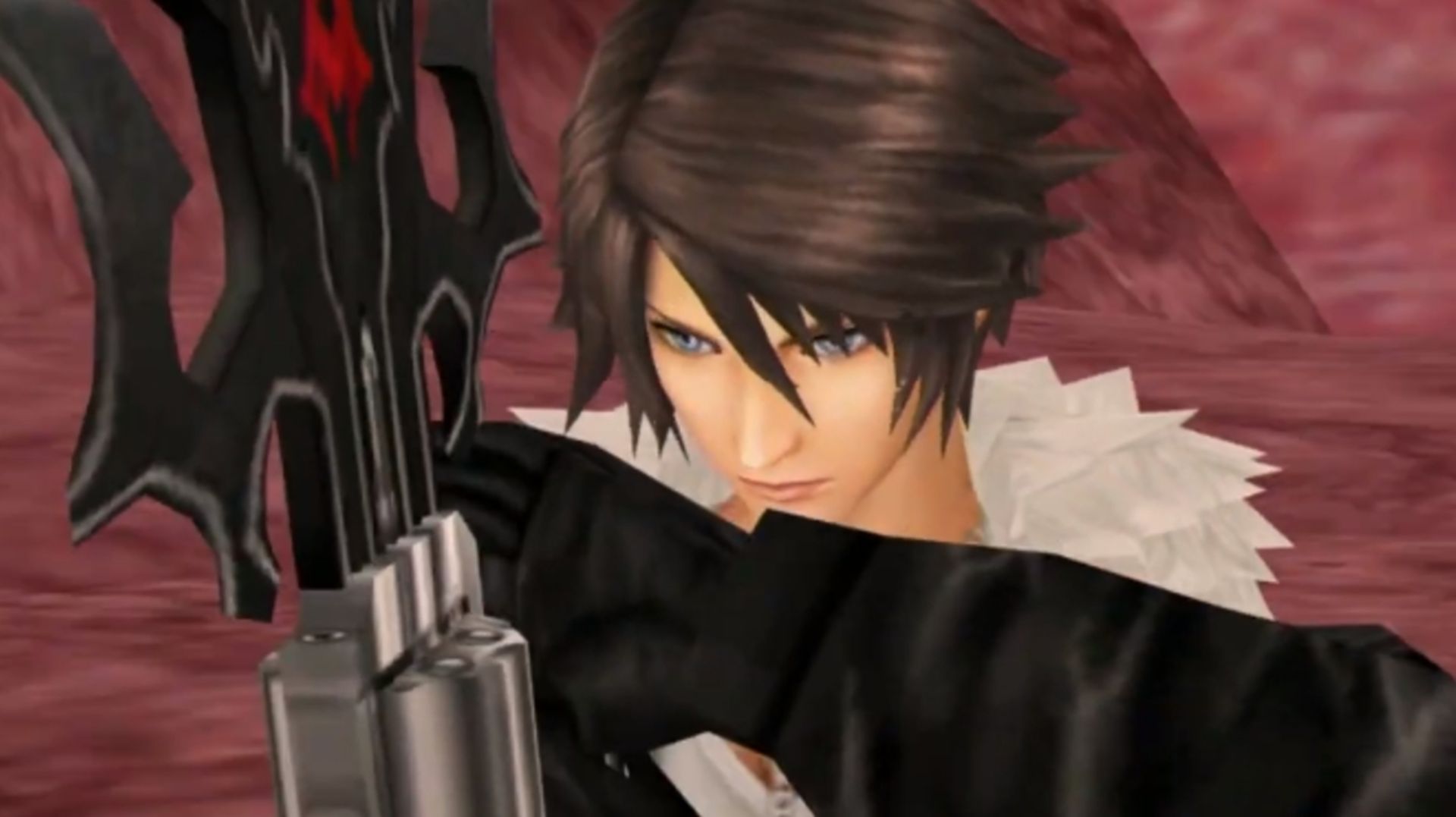 This is quite a surprise! Square Enix Asia has announced that it will be releasing a physical double pack of Final Fantasy VII and Final Fantasy VIII Remastered on the Switch. While that normally wouldn’t concern us, the game will contain the full English translation on the cartridge. Importers, your time is now!

Play-Asia currently has a pre-order up for $49.99. That’s a little bit more expensive than grabbing both digitally, but it will ensure that you have a hard copy of the games should anything funky happen with the eShop in the future. I’m not certain if a download code is provided for either game, but Square Enix does have a history of doing that with remastered releases (Final Fantasy X -X2 HD Remaster). Proceed with caution.