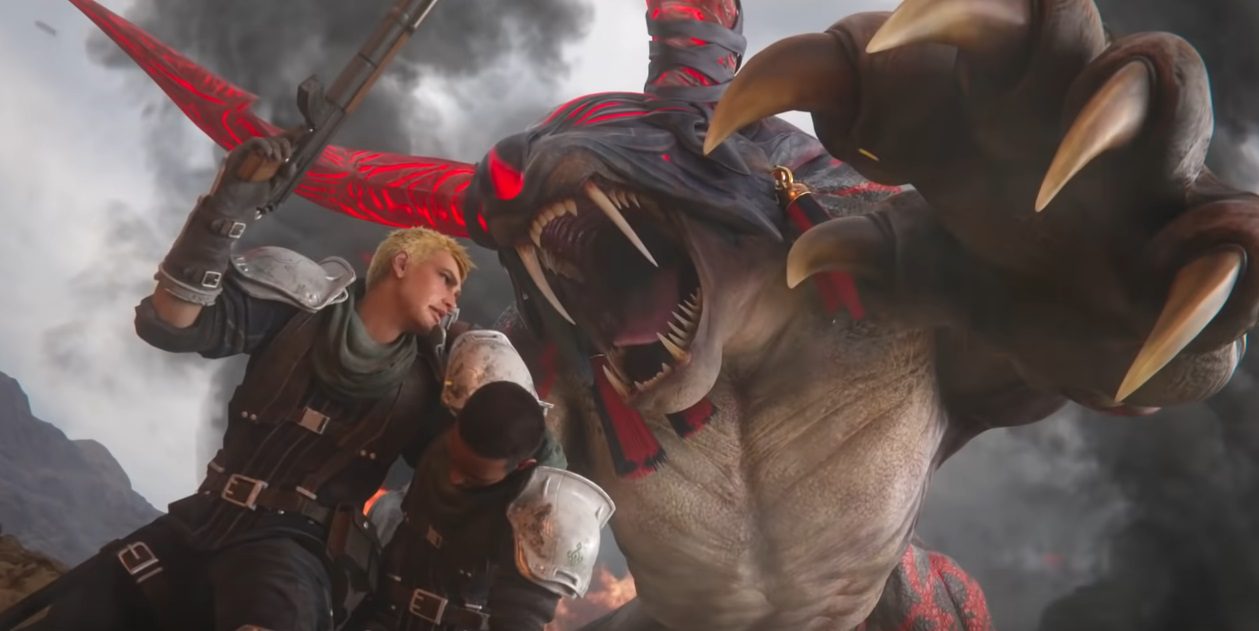 Who wants to play as the fucking baddies? Well, apparently everybody, as Square Enix has revealed that its mobile release Final Fantasy VII: The First Soldier has already smashed over one million downloads, just a few days from its initial release.

Dropping on iOS and Android on November 17, it took just two days for the free-to-play battle royale title to hit the one-million milestone, with no doubt a slew of new players also joining the rank-and-file of SOLDIER over the game’s launch weekend. FF VII: The First Soldier tasks users with waging war in 75-player battles, utilizing weaponry, magic, material, and items in order to be the last floppy-haired, doe-eyed hero standing. Create a custom character and lay waste to familiar scenarios such as Corneo’s Mansion and Seventh Heaven, you can even bag a Chocobo for easy map traversal.

Speaking of which, Square Enix announced that, to celebrate the title’s successful launch, all players will be rewarded with three Shinra Pack Tickets and two lots of Chocobo Food. All you need do is log in to your account in the near future to bag your prize. Don’t eat it all at once. As to whether FFVII: The First Soldier will maintain its launch momentum, that remains to be seen. After all, many branded mobile releases have excellent first months. Keeping the train rolling into a half-year, full year, and beyond… That’s the challenge.

Final Fantasy VII: The First Soldier is available to download now on iOS and Android.

#FF7FS has already achieved over 1 million downloads! To thank you all for your support, the below gifts 🎁 will be delivered to all users: