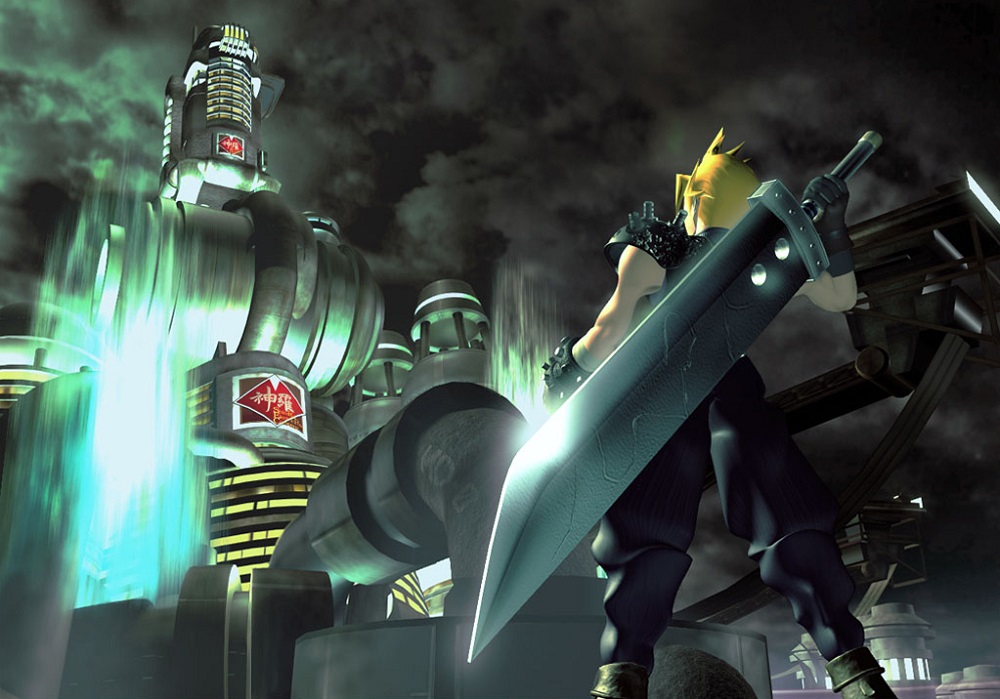 Square Enix has announced a symphonic concert centered around one of the most beloved video games of all-time. Final Fantasy VII: A Symphonic Reunion, will take place at the Dolby Theater in Los Angeles on June 9 and is a celebration of the iconic PlayStation RPG.

The show will feature a 100-strong orchestra playing a selection of tunes from Nobuo Uematsu’s unforgettable score. The stage will also feature a giant projection screen, which will run accompanying footage featuring some of FF VII’s most memorable moments. Described as “A special evening of treasured memories, and intense and deep emotions,” it actually sounds like a lovely night out.

You can find out more about the show over at the official site right here. Final Fantasy VII: A Symphonic Reunion takes place at the Dolby Theater, L.A. on June 9.