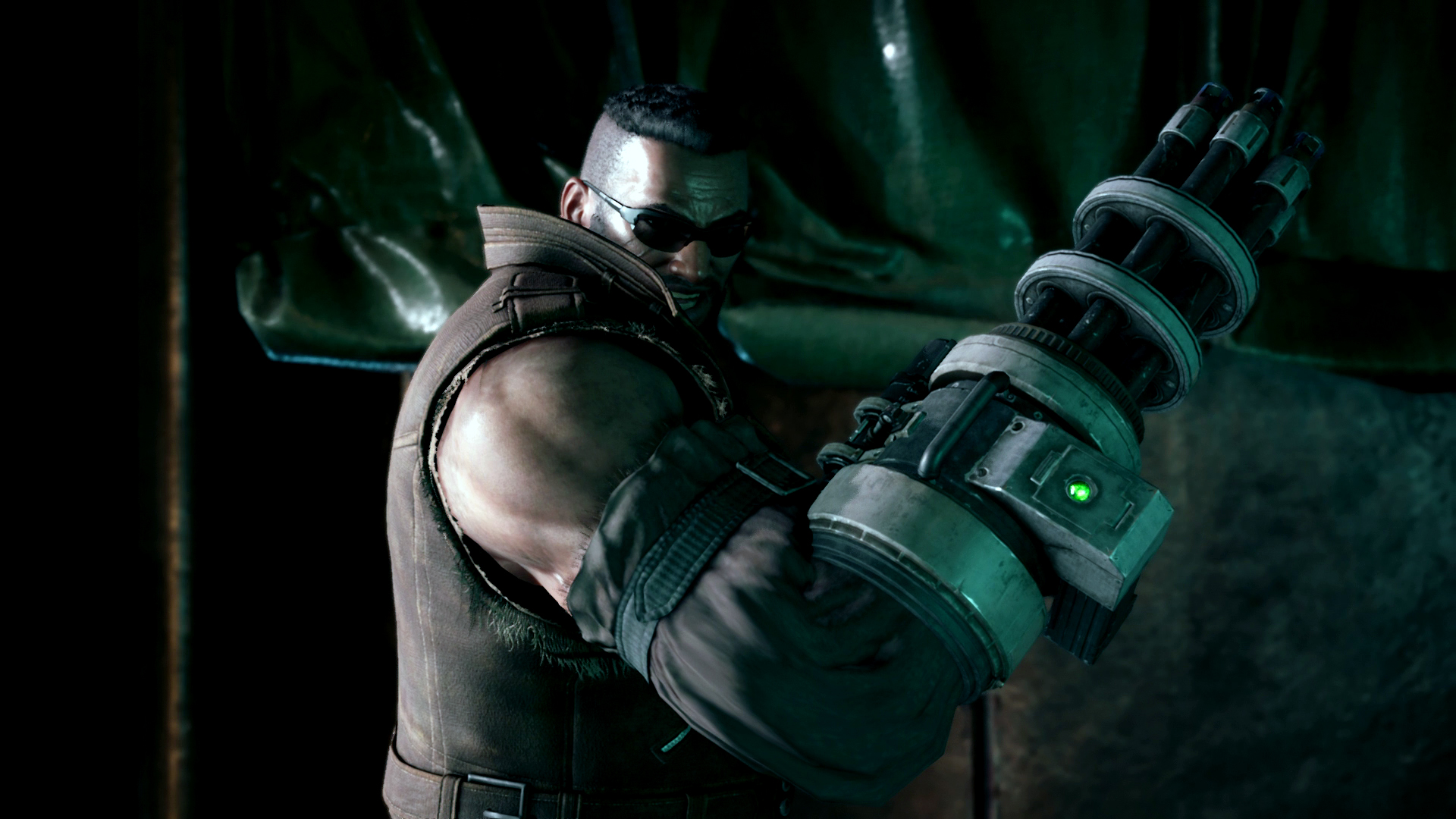 The mind wanders during these troubled and self-isolated times. It’s during these times, though, when curiosity can strike at any moment and over the smallest details. In the case of Final Fantasy VII Remake, one of the things that immediately stands out is the voice acting. Plenty of the delivery is acceptable (especially during those emotional highs). However, there is still a distinct anime level of charm throughout.

From Jessie being the thirstiest character in the game to pretty much every interaction Cloud has with Aerith, between it all is a mixture of heavy sighs, random gasps, and grunting that sounds like its straight out of a late-night time slot on Toonami. But, just how much grunting and awkward vocal oddities does Final Fantasy VII Remake actually contain? A few dozen? A couple hundred? Well, we’re going to answer exactly that in our inaugural episode of Super Cut!

If you enjoyed this first episode, then be sure to let us know down below in the comments what games or ideas you’d wanna see featured in Super Cut. Maybe every sound Link makes in a playthrough of Ocarina of Time? Maybe every F-bomb in the upcoming Cyberpunk 2077? The sky is the limit, and procrastination is at an all-time high!

[Note: this video contains scenes from every chapter in the game, so, if you don’t wanna be potentially spoiled, wait until you’ve experienced these wonderful grunts all the way through yourself.]