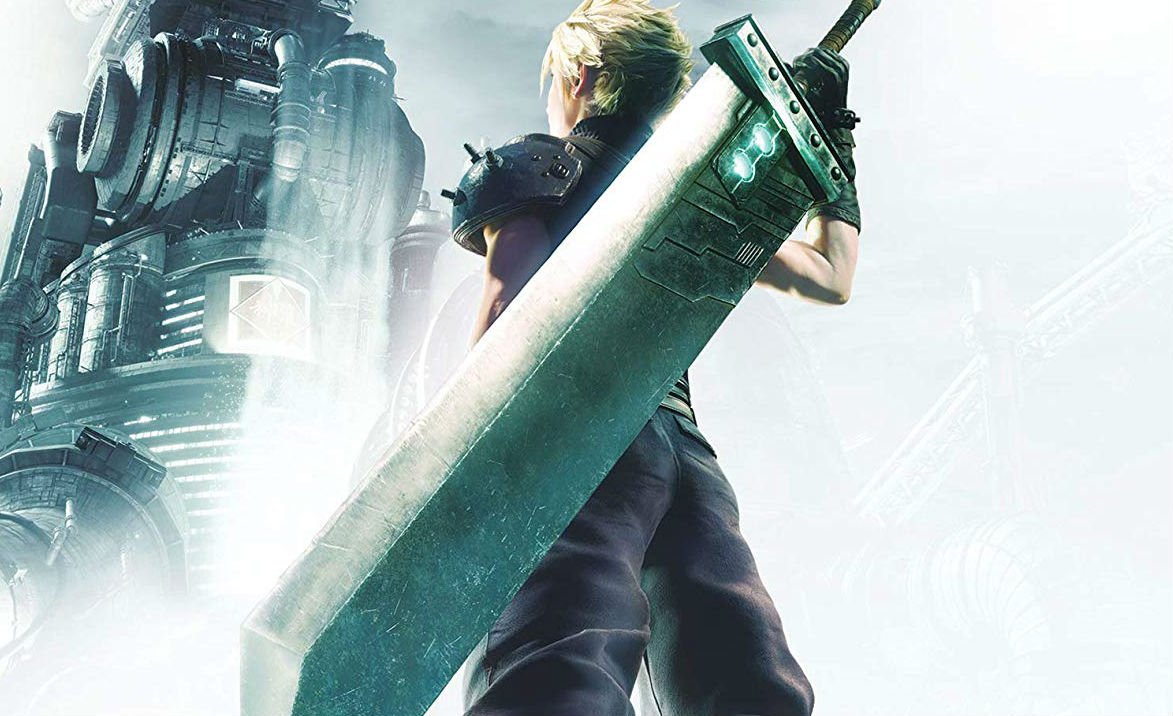 Did you hear about the Final Fantasy VII Remake delay? I’m sure you did. Did you get your pre-order re-confirmation squared away? Good, good. Well we have another little bit of housekeeping to do before launch.

As spotted on the new Amazon listing for the game, Final Fantasy VII Remake‘s box art was completely reworked to fit with the delay. Now the little sticker in the corner notes that the game’s promotion “PlayStation Exclusive: Play First on PS4” will run through April 10, 2021. Previously, that deal was slated to run through March 3, 2021.

It was completely expected, and this probably isn’t news to a lot of people as it was the obvious thing to do from a contractual standpoint, but there you go. If you ever ask “when is Final Fantasy VII Remake‘s exclusivity up?” you can point to this article.

So what platforms will it hit after that new date? Well PC is the obvious choice, but there’s also the rumor of it arriving on Xbox One. For now, we wait!