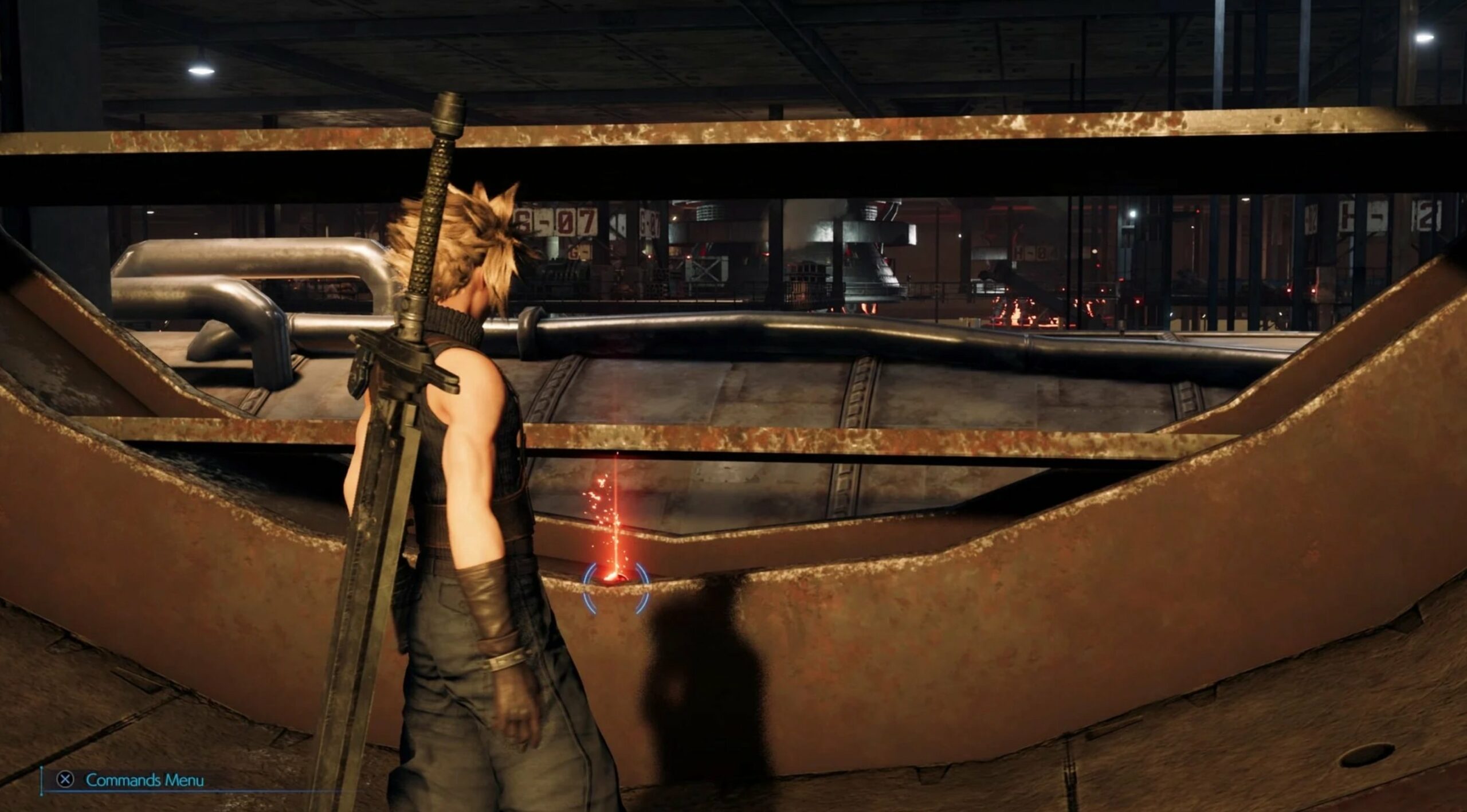 As you may recall, Final Fantasy VII Remake staff recently confirmed that production on future episodes of the game is still happening remotely, but the last time we checked in they were still in the planning stages of “Part 2.”

Well, things have changed. According to an interview with Famitsu this week (by way of the blog Ryokutya2089 and Twitter user aitaikimochi‘s translation), Part 2 is in full production according to co-director Naoki Hamaguchi, and will be released “as soon as possible.” Co-director Tetsuya Nomura also boasts that the game will be higher quality than the first part (tall order!).

Nomura had some interesting tidbits to share too, like the fact that Roche (a mini-boss of sorts) was supposed to have a bigger role in the game and was originally slated to appear again in Chapter 14 in some capacity; but was cut because he ruined the serious mood of the scene. He also confirms that if the massage parlor scene was even a bit more scandalous, they may have warranted a higher rating for the game than “T-for-Teen.”

So are we placing bets on when Part 2 will actually come out? Square Enix does have the assets and staff in place now, but they are also working remotely and on Square-time. So all that could even itself out. A couple of years?