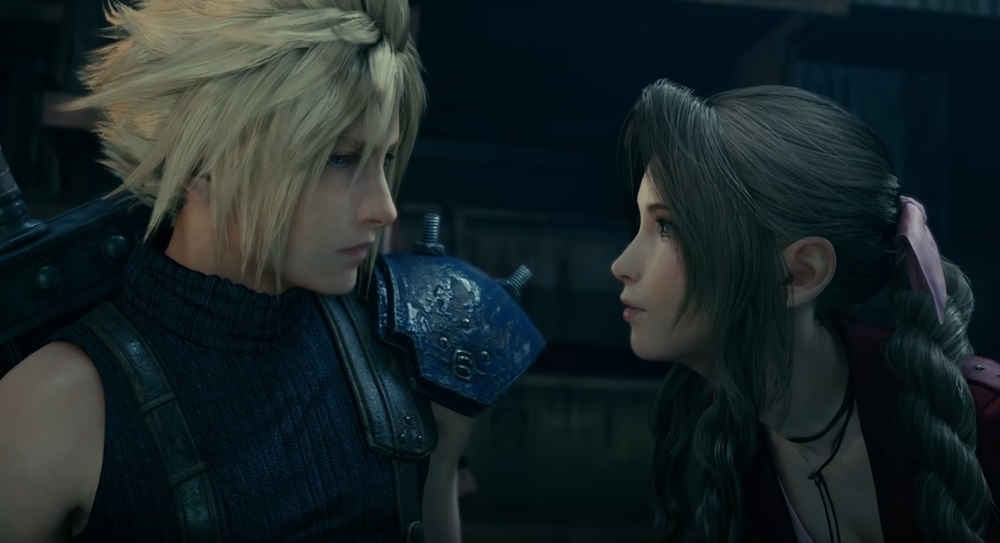 As far back as I can remember people have been baying for a Final Fantasy VII remake. This isn’t a recent deal. As early as the PlayStation 2 era people were musing about the idea of taking one of the most beloved RPGs of all time and sprucing it up with fresh tech, visuals, mechanics, and features.

Well now, it’s actually happening. Next week will see the launch of Final Fantasy VII Remake on PS4 – or at least the first chapter of it. Once again fans will be able to take Cloud, Tifa, Aerith, Barrett, Yuffie and the gang on that globe-hopping, planet-saving jaunt, complete with all the drama, pathos, excitement, and sorrow of the 1997 PlayStation classic. Exciting stuff.

Square Enix has released one last trailer to get the hype engine in motion ahead of the big day. Whilst I’m not sure if yer boy Moyse has it in him to play through this indelible story one more time, (we’ll see), I do hope that the launch of FFVII Remake brings you everything that you had hoped for from this very special release.

[Note that at over four minutes, this video has a lot of reveals, so perhaps avoid it entirely – including the comments – if you want to keep some key surprises for your playthrough.]