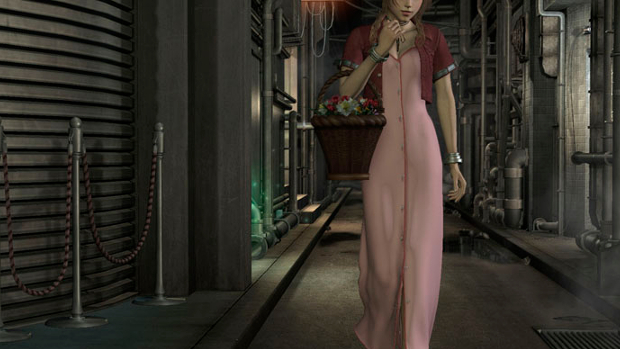 I always feel the odd fan out for never having wanted a Final Fantasy VII remake. The technical hurdles alone were always obvious while other people listlessly dreamed up VII‘s world recreated in full 3D, which would dramatically alter it. Its director, Yoshinori Kitase, has already said a potential remake would take three or four times longer to develop than Final Fantasy XIII. Former Square boss Yoichi Wada said it won’t be remade until its bested.

Eurogamer asked Kitase about the oft-discussed remake. “If you simply ask me if I personally would like to do that, yes I would. Definitely. There’s no lie about it,” Kitase said. “But you must believe me when I say it would take a lot to happen.”

Budget and staff availability aside, Kitase seems alternatively hesitant, or at least nervous about the prospect. “Even if I casually say I would like to do that, because it would be a huge project I would have to motivate myself to the level that I really am prepared to take on this huge responsibility,” he said. “But should I ever take it on, it would have to be the biggest project I’ve done. My life work. So I would have to be as highly motivated as that to end up with something I’m very happy with. It’s a huge thing for me.”

Gosh. It almost sounds like quite the weighty albatross around his neck. Leave Kitase alone, you guys! Final Fantasy VII does not need to be remade. Bushido Blade does.