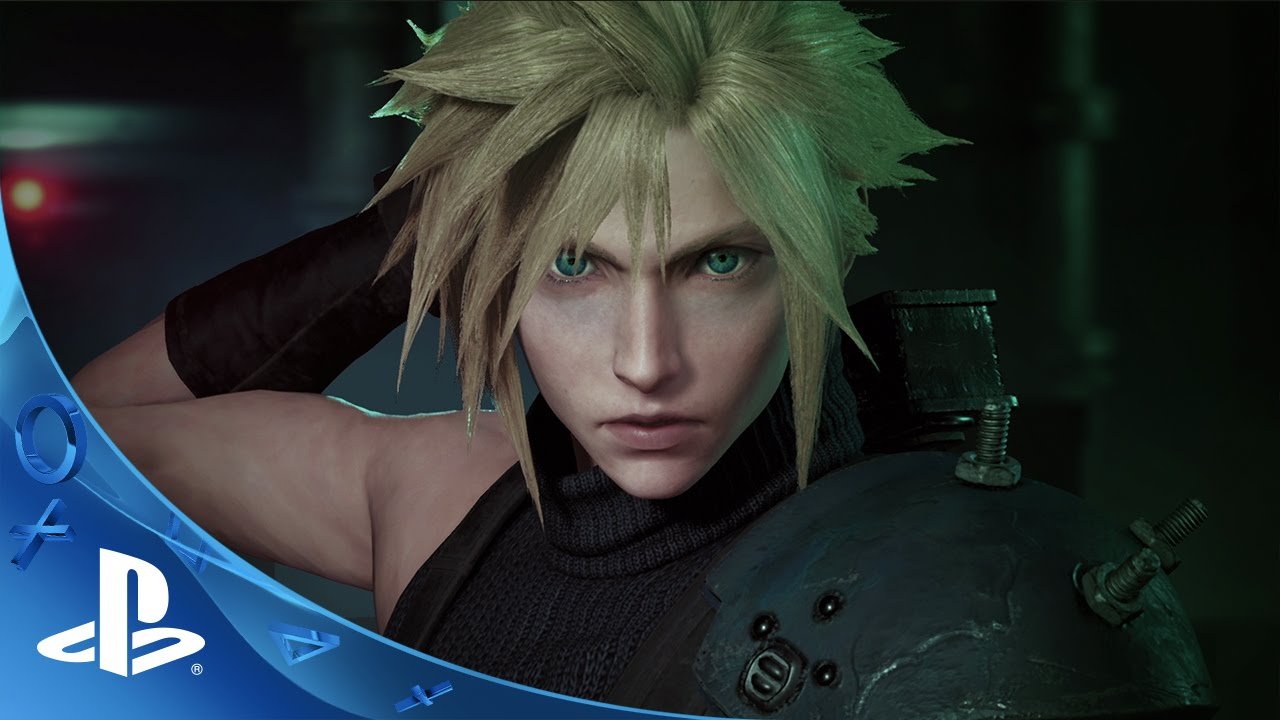 This guy is episodic

After a divisive gameplay reveal at PlayStation Experience (looks cool, I’ll play it), we’re getting word from the Square Enix that the Final Fantasy VII Remake will be “told across a multi-part series.” We don’t know how many episodes, or how often they’ll release.

I expect some uproar over this, but breaking it down into chunks opens up the possibility of the game coming out sooner than we expected. Of course, the spacing between the episodes could be maddening for some.