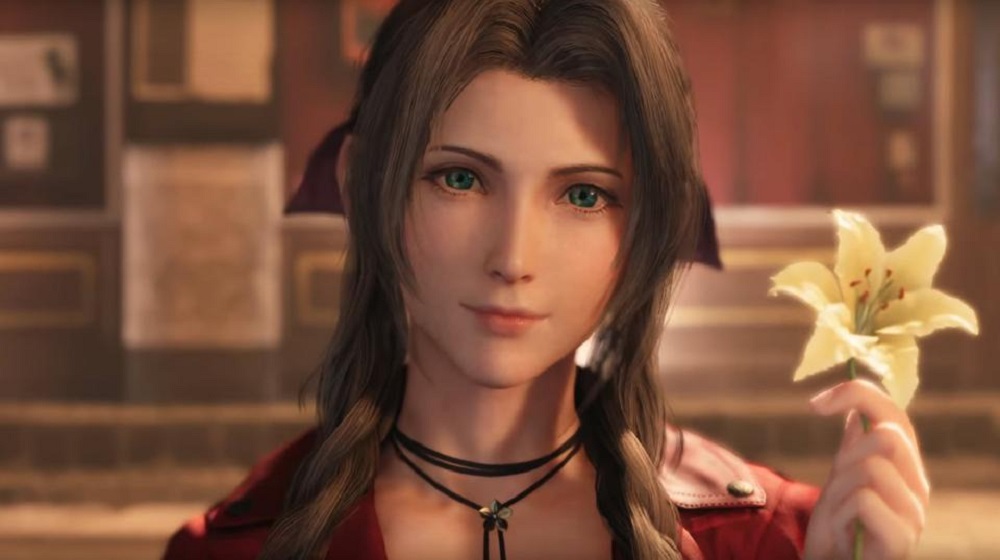 Physical sales 43% down on last week

Just two weeks ago we were reporting on how Britain had seen a huge spike in physical sales, as lockdown legislation kept schools closed and most people behind closed doors. But it seems like the industry is officially past this peak, as this week saw sales numbers drop by almost half.

As reported by GamesIndustry.biz, physical game sales in the U.K. dropped 43% compared to last week, bringing to an end a hot period which saw over 1.5 million units shifted in the territory. Not helping the decline was a lack of new releases, as well as the continued shortage of Nintendo Switch consoles.

Square Enix’ Final Fantasy VII Remake slipped from the number one spot after only one week, and now resides at number four. It was replaced by Electronic Arts’ perennial Top Ten resident FIFA 20. Nintendo’s Animal Crossing: New Horizons and Activision’s Call of Duty: Modern Warfare switched places, landing at numbers two and three respectively. Speaking of Nintendo, the frequently sold-out Ring Fit Adventure was briefly back in stock at selected outlets, which saw the body-toning title jump from number 25 all the way to number ten.

Despite this week’s slump in physical sales, it should be noted that, worldwide, video game sales are at an all-time high, with some $10 billion spent in March on physical, digital and mobile, with over half of that amount entirely attributed to the latter.