As any Final Fantasy VII fan would tell you, the classic RPG’s soundtrack is as much an integral character as Cloud, Tifa, or Aerith. A sweeping score of beautiful, emotive tunes, effectively punctuating the drama of the story, and staying with you long after the final credits roll.

Square Enix also understands this, and as such is giving the regal treatment to the upcoming Final Fantasy VII Remake’s accompanying OST release. The soundtrack set features seven CDs, packed with over 150 music tracks taken from the new edition of this timeless adventure. The full track listing is available right here, but watch out for potential spoilers. 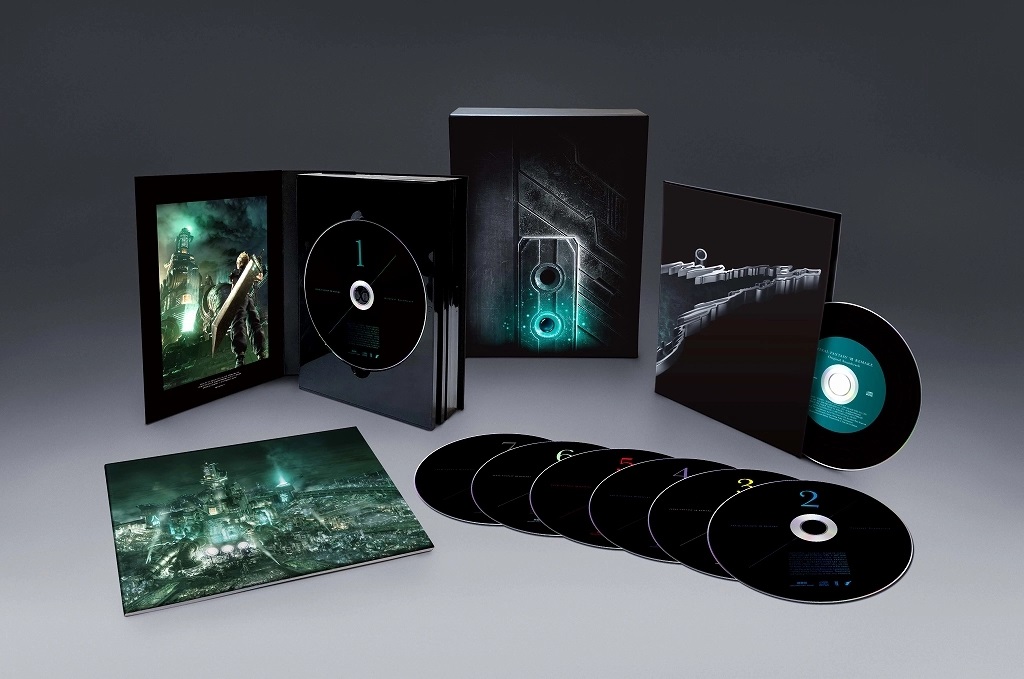 The OST will be available in two formats, both are which are undeniably slick. The first-print “Buster Sword” set will include a bonus disc, a Midgar art card, and more intricate packaging, based on hero Cloud Strife’s iconic, oversized blade, this will be eventually replaced by a still classy-looking standard edition, which foregoes the bonus disc. 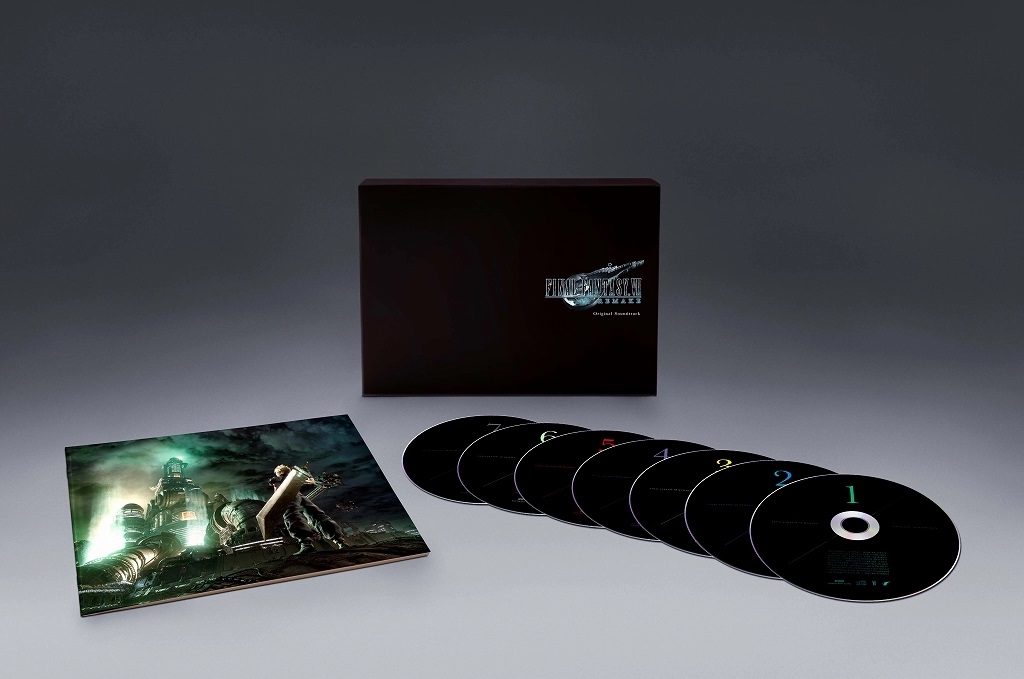 For vinyl fans, it’s worth remembering that Square Enix also has a double-LP set available for purchase right now. This set includes two picture discs featuring a selection of tracks taken from both Final Fantasy VII Remake and the 1997 PlayStation release.

All of the above sets are available to pre-order/purchase over on the Square Enix Store, each priced at $77.77 USD. This price does not include shipping or any potential customs charges. The soundtrack sets are expected to ship on May 27.