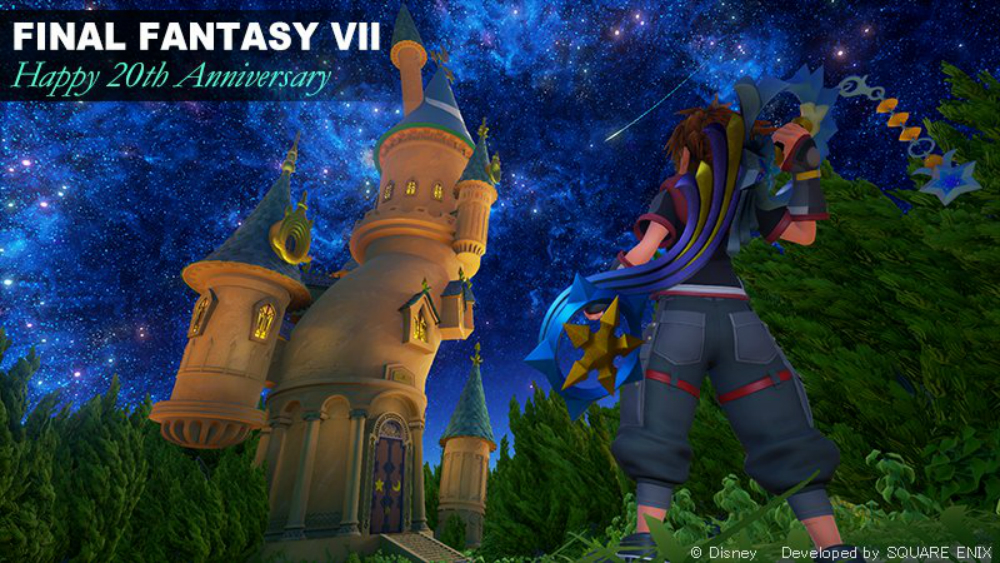 Thinking of a way to ‘sustain interest’ between chapter releases

Famitsu had a chance to check up with Square Enix and the Final Fantasy VII Remake team on the sunset of the game’s 20th anniversary, and naturally, asked how the project is going. Producer Yoshinori Kitase didn’t have a whole lot to say, but noted that they’re “brushing up on scenes shown in the trailer…but there is still some way to go.” Reading between the lines, it seems as if they’re still developing Midgar.

Musing on the chapter-based setup, Kitase says that VII will be “spread out laterally,” and that they need to “think of a way to sustain interest between releases,” as they “can’t put out [a new chapter] in just a few months.” Kitase laughs at the idea of making a movie with the remake models, and notes that since they’re “using all of their energy” on the chapters, he doesn’t know if DLC is in the cards (nice). It’s still set for a Dissidia meets Kingdom Hearts battle system, materia isn’t going to be removed, and the next time they show it, it will be “an event” and will have new footage.

This is probably one of the most pressure-filled projects in gaming history. With so much nostalgia for FFVII, a game that was responsible for bringing millions into the entire JRPG fold, all eyes will be on the remake to uphold its legacy.

In other news Square Enix shared a Kingdom Hearts III-themed homage for FFVII, which you can view in the gallery below.