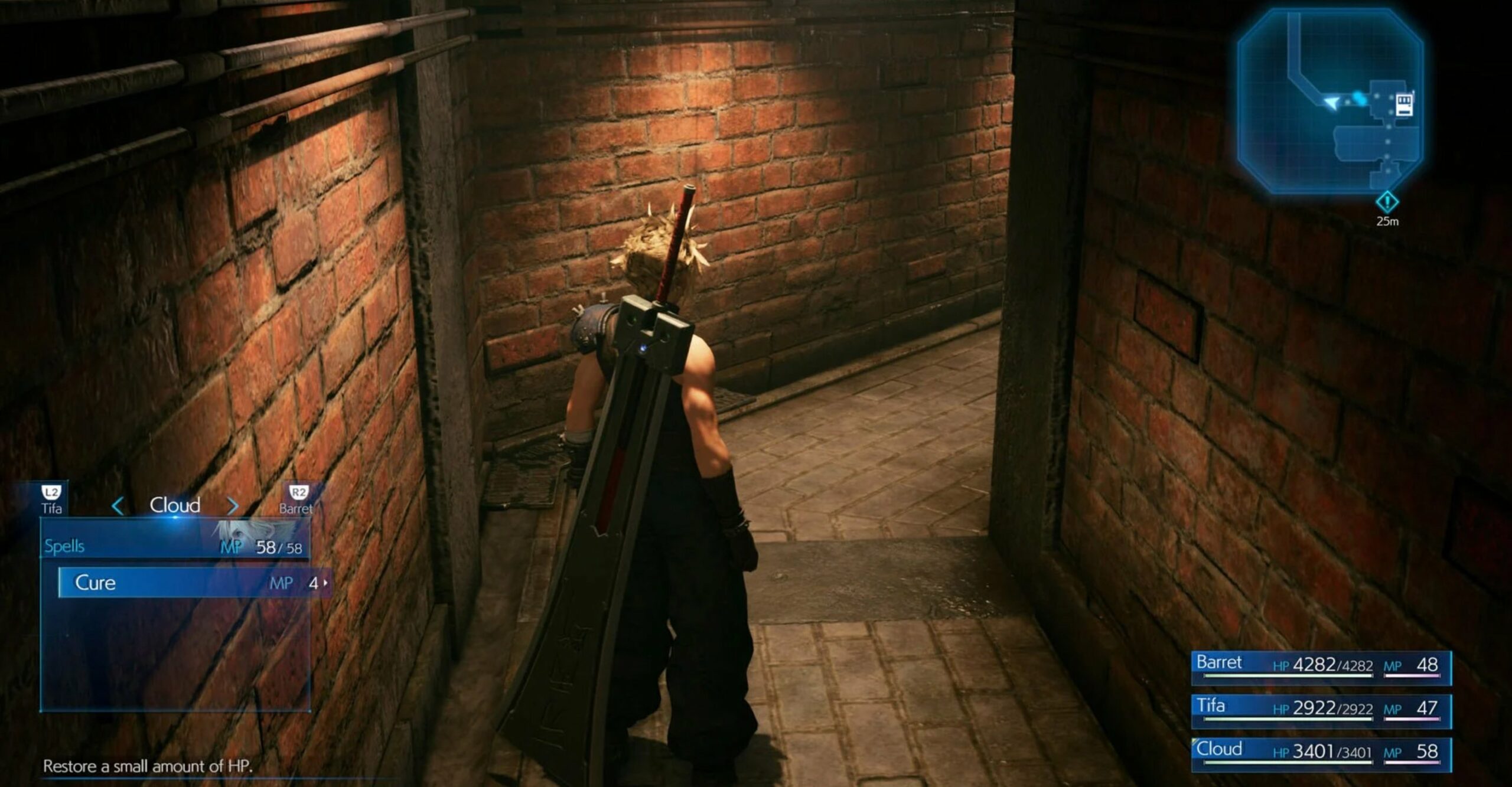 ‘Our performance will temporarily drop below 100% efficiency’

All eyes aren’t on Squall: they’re on the next “part” of the Final Fantasy VII Remake.

What parts of the game will it entail? How many parts will it be? Will anything carry over? Will the story be drastically different compared to the original work? A lot of these questions have been vaguely answered, but now thanks to a new interview from The Guardian, we have some inkling of where Square Enix is at in terms of the second part’s production.

When asked about how the current pandemic is impacting development, producer Yoshinori Kitase fired back by stating that although the situation is “unprecedented,” the team is “still making the next game via remote working.” He does give us a standard proviso, noting that “performance will temporarily drop below 100% efficiency” during this period, but they are working hard, and they hope the Remake gives “a moment of relief” during these stressful times.

“Still working but not at 100% efficiency” describes a lot of the Japanese game development scene right now. Several publishers have intimated that this is the case, especially when considering that many Japanese homes are not fully equipped to handle the rigors of game development. Funnily enough, Super Smash Bros. boss Masahiro Sakurai recently headed up an in-home DLC reveal with equipment provided directly by Nintendo; so some progress has been made on that front.

In summation, “Part 2” is still coming. It just might be even longer off than we thought.