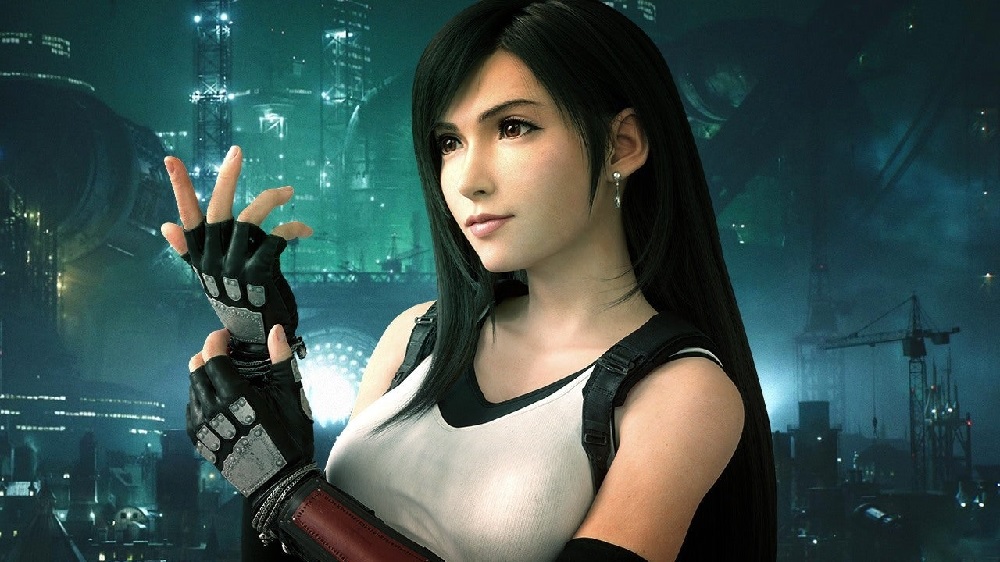 There ain’t no getting off of this train

Today can be considered “a happening.” After many years of requests, speculation, and development, Final Fantasy VII – considered by many to be one of the greatest video games of all time – is ready to make its grand return, revisioned for a whole new generation of players and technology.

As those of you who’ve been watching the Inside… documentary series will know, Final Fantasy VII Remake has been an intense and passionate labour of love for its development team, given the unenviable task of recreating its memorable characters and beautiful, beloved universe for a modern audience. But today, fans old and new can finally return to Midgar, and hopefully fall in love with this classic adventure all over again.

For those of you who have waited for this release with bated breath, I sincerely hope Final Fantasy VII Remake is everything you hoped it would be. It can’t be denied that we’re living in some troubled times right now, but I hope FFVII can submerge you in its enduring spirit of timeless adventure.

Producer Yoshinori Kitase has recorded a short message for fans, which you can check out below.