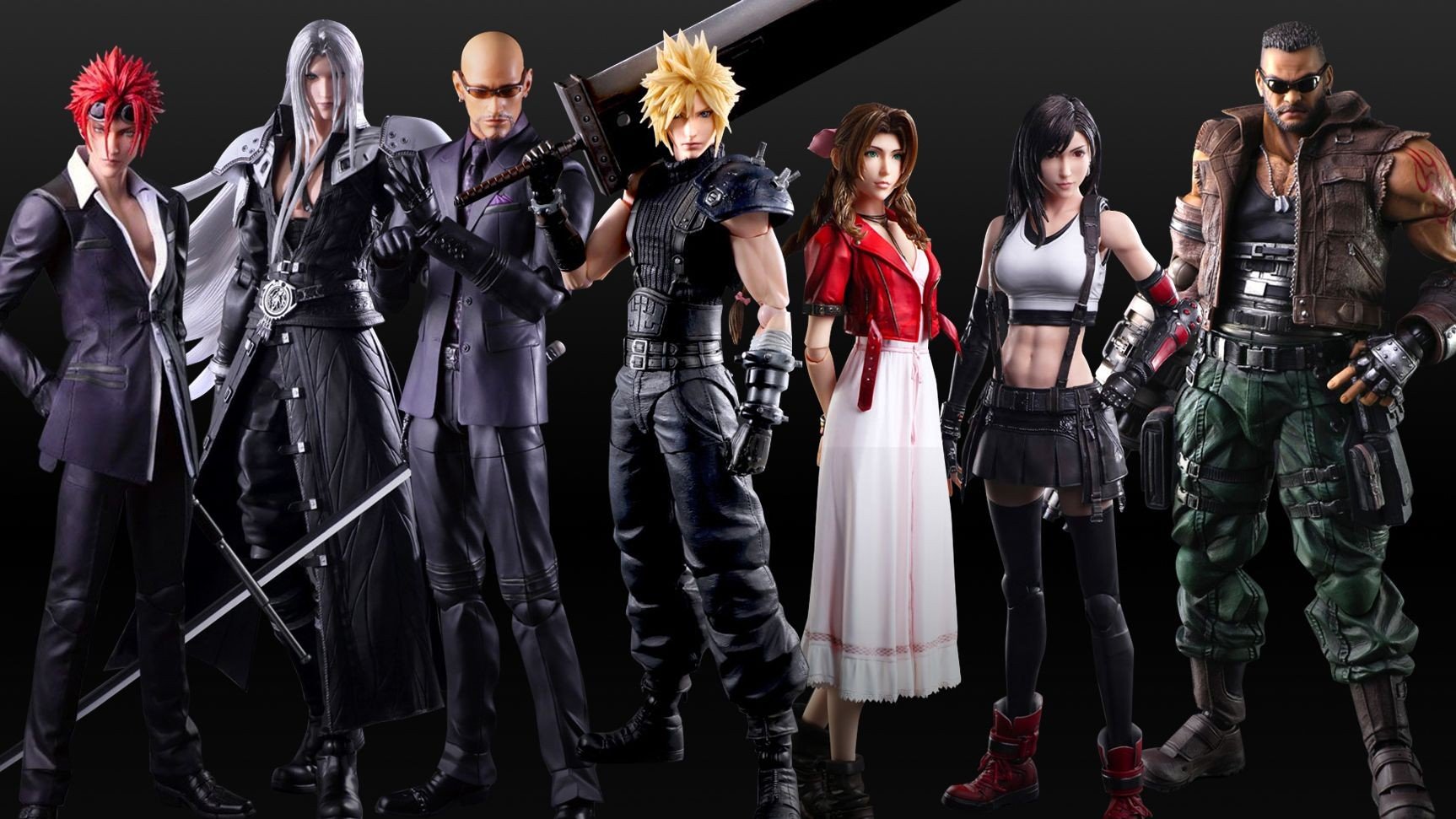 Final Fantasy VII Remake is out, and we’ve had plenty of time to take it in and debate it.

But no matter what side of the fence you’re on, odds are you probably still like Final Fantasy VII in general. That’s what Play Arts is counting on as they continue to rely on this subfranchise as a source of income: and at this point, it is a subfranchise, if Advent Children didn’t solidify that already.

Announced this week, Play Arts is adding baddies Sephiroth, Reno and Rude to their figure line, joining Cloud, Aerith, Tifa and Barret. They’ll run you 12,200 yen each, which roughly translates to $111 US.

The figures are high quality (they better be!), and come with several accessories and articulated limbs. For instance, you can have Sephiroth engaged in several different sword poses. The wait is going to be long, as the three baddies are out in early 2021, which the heroic squad coming out this September.

What’s another nine months or so of waiting for fans of this series?