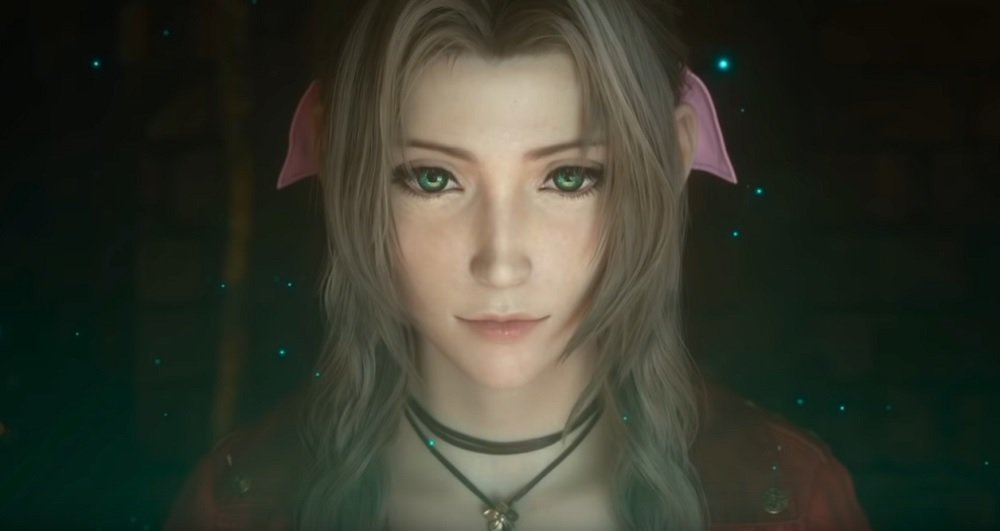 The opening cinematic of Square Enix’s upcoming Final Fantasy VII Remake has been leaked online, thanks to the cagey shenanigans of YouTuber Lystrasza. The clip then made its way to Resetera, before being picked up by numerous news and social media outlets.

The three-minute-plus clip features the famous opening, introducing us to flower girl Aerith, before the camera pulls out to showcase the sprawling metropolis of Midgar. The scene then concludes with Cloud, Barret and members of Avalanche on their fateful quest to sabotage Mako Reactor 1. It looks pretty damn neat.

That members of the public were able to grab hold of this clip only helps solidify recent rumours that a demo of FFVII Remake is headed to PS4 stores in the near-future. But enough of my yakking. Check out the video below, before it vanishes into the lifestream as miraculously as it arrived.