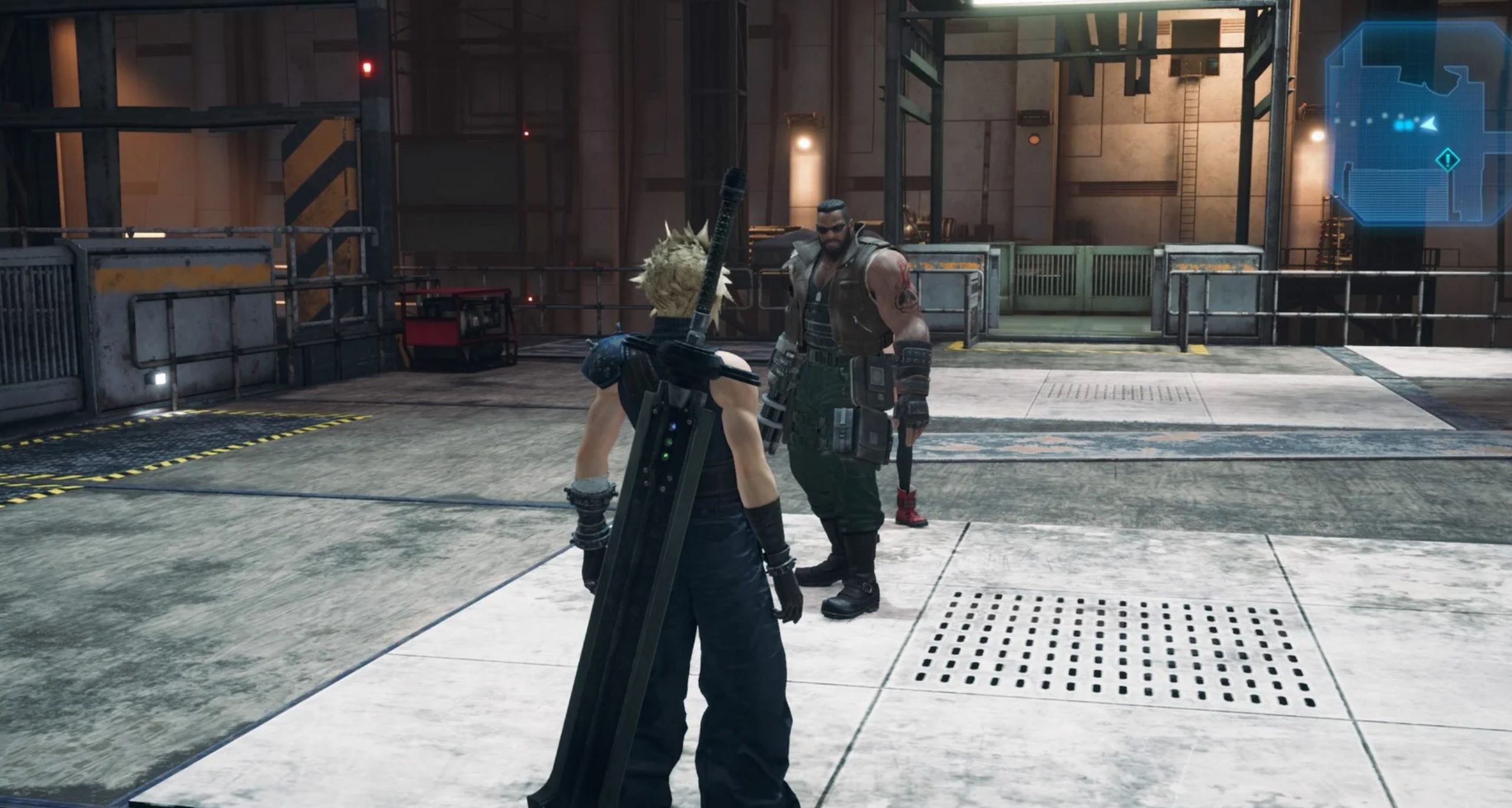 In the three days following its launch, Final Fantasy VII Remake moved 3.5 million copies both “shipped and sold digitally,” but it looks like due to strong word of mouth, the rest of the month was very fruitful for Square Enix.

Mat Piscatella of the NPD group shared this morning that Final Fantasy VII Remake had pushed enough copies to make it the “launch month unit and dollar sales best in franchise history,” beating out the previous franchise king during the same period: Final Fantasy XV.

Coming in second in April is Call of Duty: Modern Warfare, followed by Animal Crossing: New Horizons. With how wildly popular those two games are, it just goes to show you how much power the Final Fantasy name has, and how big the Final Fantasy VII brand still is. It also must be extremely stressful (and tiring) for the Final Fantasy development teams to try and top themselves with each subsequent release.