You’ll have to wait a while

I’m going to keep this as spoiler-free as possible, even in the below text.

In Final Fantasy VII Remake, you’ll come across a few red gates, adorned with golden dragons on a red crest. Here’s how to open them. 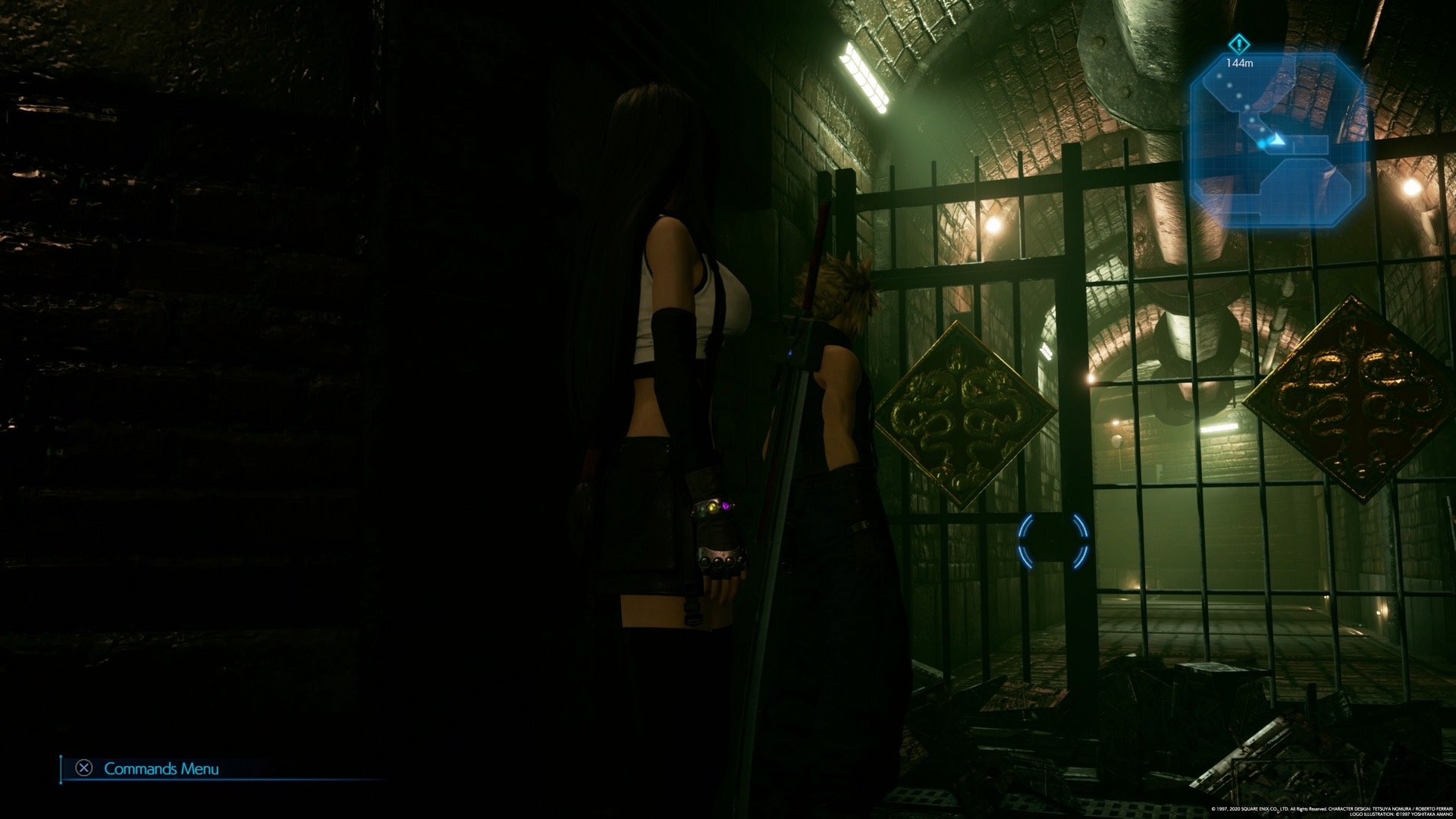 The short of it is, you’ll have to wait until chapter 14

Although you’ll see these doors earlier in the narrative, you can’t actually open them until near the end of the game.

Progress through the story until you return to the Sector 5 Slums in chapter 14, then pick up the secret stash questline from town. It’ll take you to three different areas as you clear out each stash location.

Here’s where all three are located:

All of the gates can be found via chest icons on the map.

The last one is the trickiest and took me a while to figure out. To get to the sewers, head into Don Corneo’s mansion and trigger the cutscene within. Following the story will help you unlock the sewers, and near the very end you’ll be able to access the last red gate.