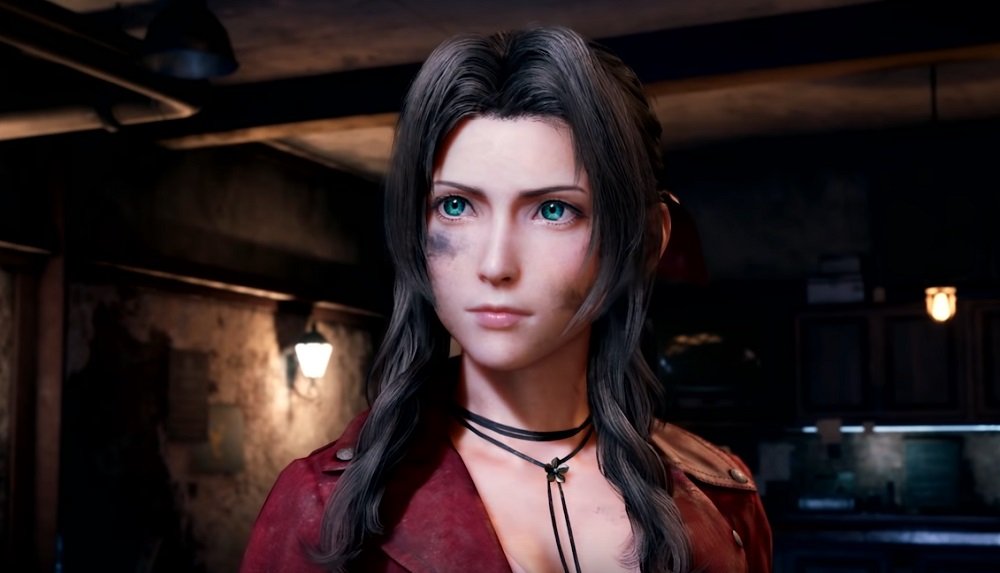 Square Enix has released the second part of its Inside Final Fantasy VII Remake documentary series, talking to the developers of the highly anticipated RPG and delving into both the psychology and the physical work behind the recreation of one of the most beloved video games of all-time.

The second part specifically focuses on Final Fantasy VII’s dramatic story and unforgettable cast of characters. Key figures such as director Tetsuya Nomura, producer Yoshinori Kitase, and writer Kazushige Nojima offer their thoughts on legendary protagonists such as Cloud, Tifa, and Aerith, discussing the mindset and motivations of the heroes, as well as the social construct of the dismal world they inhabit.

It goes without saying that these videos are probably best left alone by those wishing to stay spoiler-free. They contain allusions to events within both the original release and the new title. So perhaps just keep on rolling if you want to go into FFVII: Remake “blind”. Either way, Inside Final Fantasy VII: Remake offers intriguing insight into the realisation of a genuine “happening” in the storied history of video games.

Final Fantasy VII Remake launches on PS4 April 10. If you want to check out the action early, then a demo is available to download from the PlayStation Network.