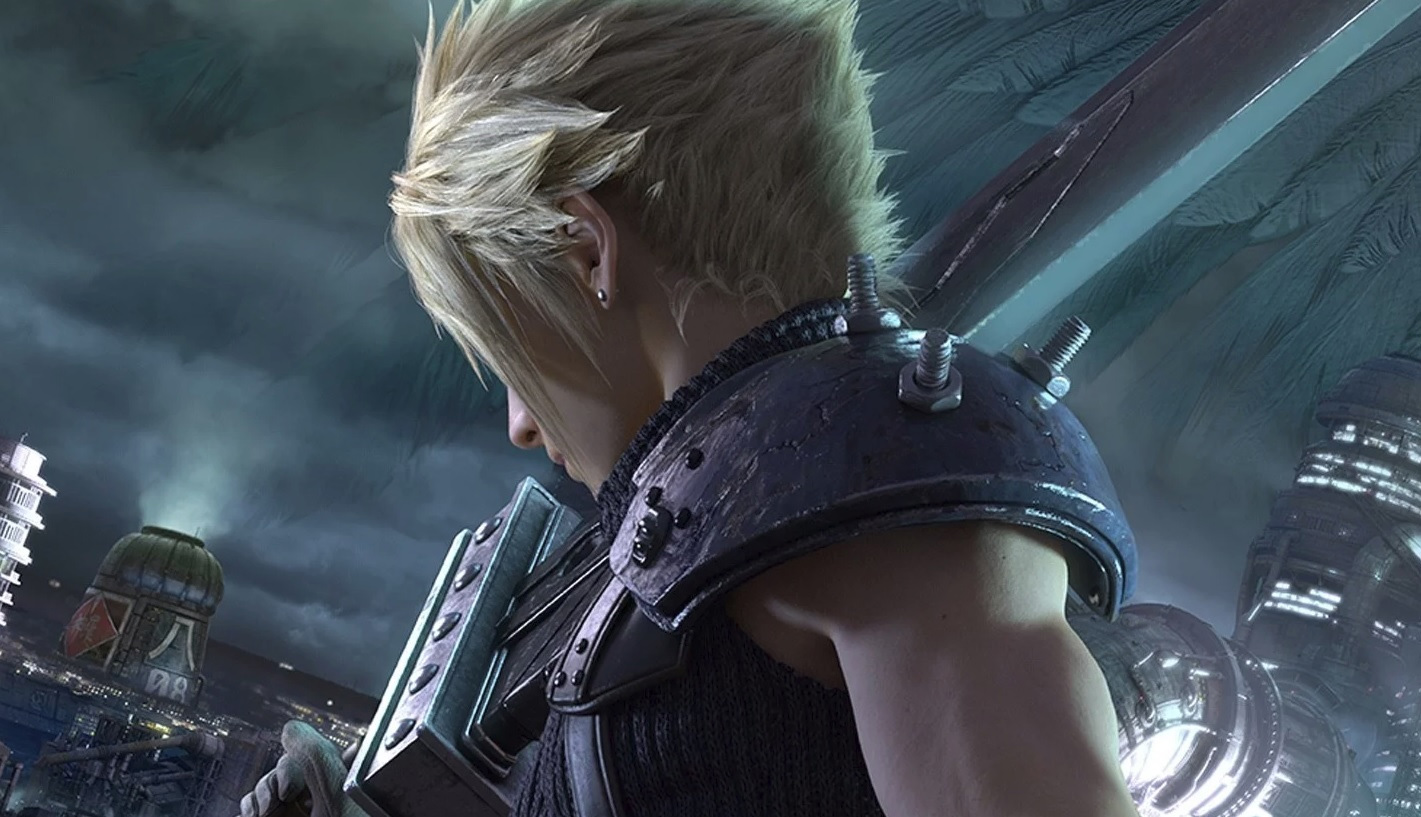 Will we see the Final Fantasy VII Remake at E3 this year? Will we ever see it again? The answer to both of these questions is nigh impossible to figure out.

Pretty much every person who knows I write about games asks me “how about that Final Fantasy VII Remake!?” Pretty much no one, even a lot of insiders, have any clue as to what’s happening with the project: but thanks to a lot (and I mean, a lot) of internal recruitment shifts at Square Enix over the past several years, we have some inkling of how it’s going.

For instance in 2015 it was learned that CyberConnect2 (famous for Asura’s Wrath and a boatload of Naruto games) was working on the remake in tandem with Square Enix. Then we found out that they were jettisoned as the publisher moved to an in-house strategy. This week, Square Enix has announced by their own recruitment page that Naoki Hamaguchi (who was a programmer for the XIII series and was promoted to project lead for the VII remake) is now co-directing with the veteran Tetsuya Nomura.

That’s something! Can you believe that we got that massive reveal with all that cutscene footage (and even gameplay) nearly four years ago and nothing since?