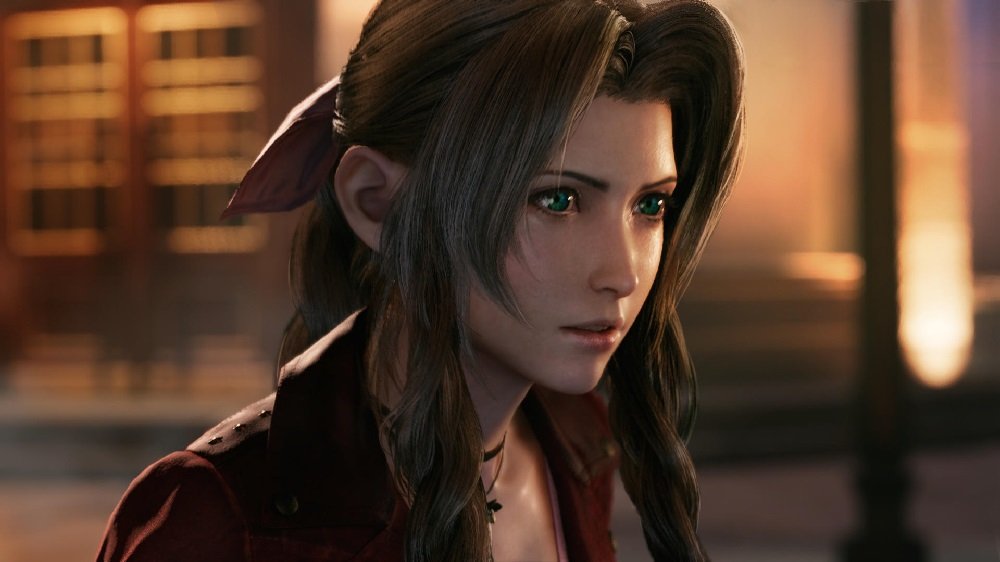 It’s a Christmas miracle! Well, not exactly, but it appears that those looking forward to Square Enix’ upcoming Final Fantasy VII Remake might get the opportunity to take Cloud and co. out for a test drive sooner than they expected.

According to Gamstat, a website that tracks all upload activity on the PlayStation Store, a Final Fantasy VII Remake demo should be joining the PSN service in the near future. There is a single simplistic icon, but no information regarding date or content. Of course, Square Enix are yet to confirm such a demo, so this is merely a promising rumour for now.

Also noted by Gamstat is the continued existence of Patapon 2 Remastered, which was first announced two whole years ago, before seemingly dropping off the map. The reemergence of the title onto PSN would indicate that this new edition of the 2008 PlayStion Portable release is ready and raring to launch soon.

We will keep you informed if there is any official confirmation of these releases.