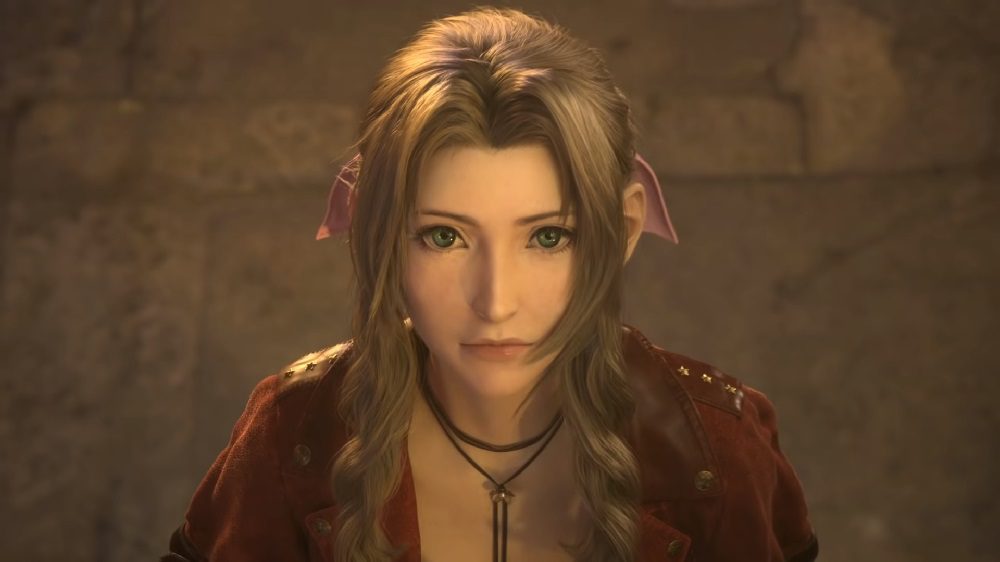 Living in a Materia world

It appears that the cat has been let out of the bag regarding March’s PlayStation Plus offerings, thanks to a premature leak on the PlayStation Netherlands Facebook. As spotted by Nibellion, next month will allegedly see PS Plus subscribers bag Sony’s Farpoint VR,  Annapurna’s Maquette, Gunfire Games’ Remnant: From the Ashes, and, as previously rumored, Square Enix’s Final Fantasy VII Remake.

In a notable disclaimer, however, it appears that players bagging the PS Plus version of FFVII Remake will not receive the free upgrade to Final Fantasy VII Remake Intergrade, as premiered during last night’s State of Play presentation. The upgrade will only be for players who purchased a full retail or digital copy of the award-winning adventure.

Regardless, it’s still a very hefty premier release for PS Plus subscribers, and will give many people yet to revisit the world of Midgar in all of its revisioned splendor the perfect opportunity to get reacquainted with one of the finest adventures in video game history.

Coming to PS Plus in March