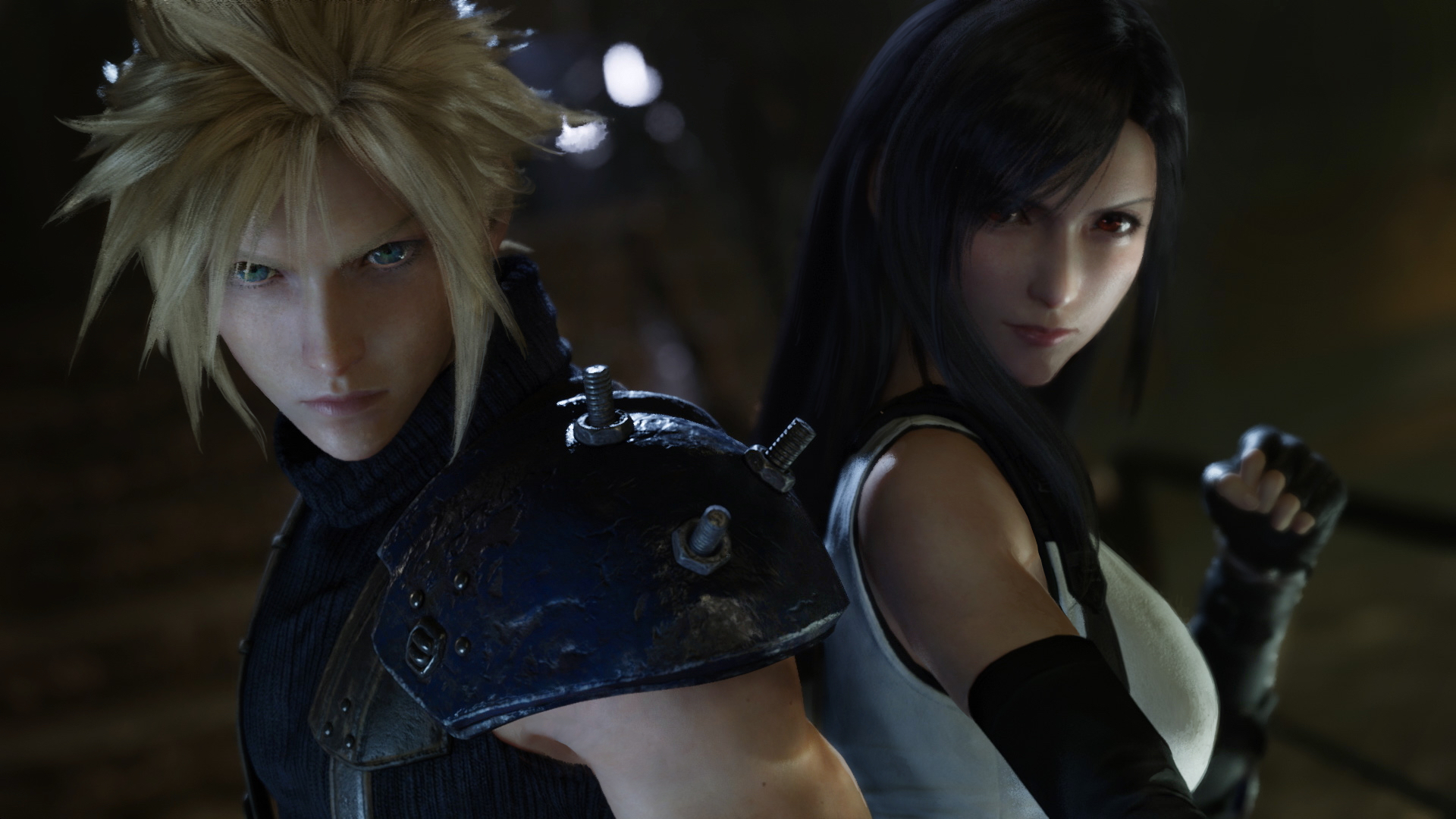 Tetsuya Nomura is on the case

Famitsu recently caught up with Tetsuya Nomura, who is heading up the Final Fantasy VII Remake, to sort of clarify some of the reveals that dominated headlines at this year’s E3.

One of the biggest topics is Materia, which Nomura says is getting an overhaul. He notes that you will indeed still be slotting them into weapons and armor, but because the battle system has changed, we will get new Materia and some of the older ideas will be removed. As folks already gleaned from various gameplay footage, Materia will now show up on your party members after you equip it.

Nomura also touches on how he tried to slightly alter the original character designs without sacrificing the integrity of the PlayStation versions. Thankfully he’s had a ton of help, as Advent Children can assist Nomura and his team in terms of informing their looks, as well as various other bits of VII spinoff media like Crisis Core and Dirge of Cerberus. Speaking of, I’m stoked to see Vincent’s new design, whenever that time comes (E3 2023?).